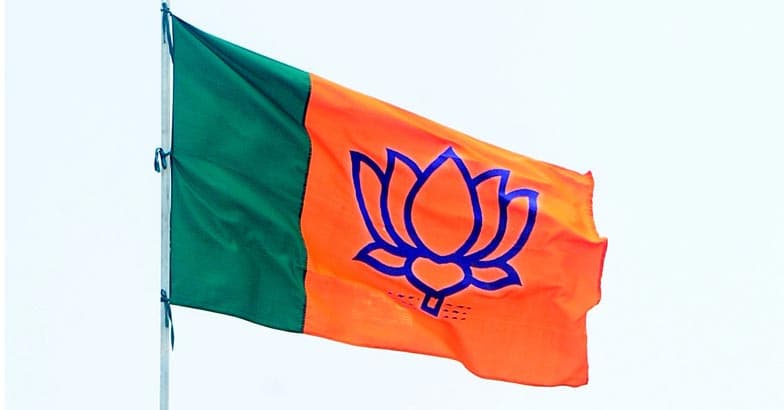 BJP minister Vishwajit Rane on Friday had claimed that some congressmen would be meeting Amit Shah during his visit tomorrow. The meeting is expected to happen in a five star hotel away from the media glare.

Inquiries in the political circle revealed that Sopte and Shirodkar might start a exodus from Congress to BJP. There are few more congress legislators who are also seems to be exploring the possibility.