Shramik express trains leaves with 4784 passengers on board 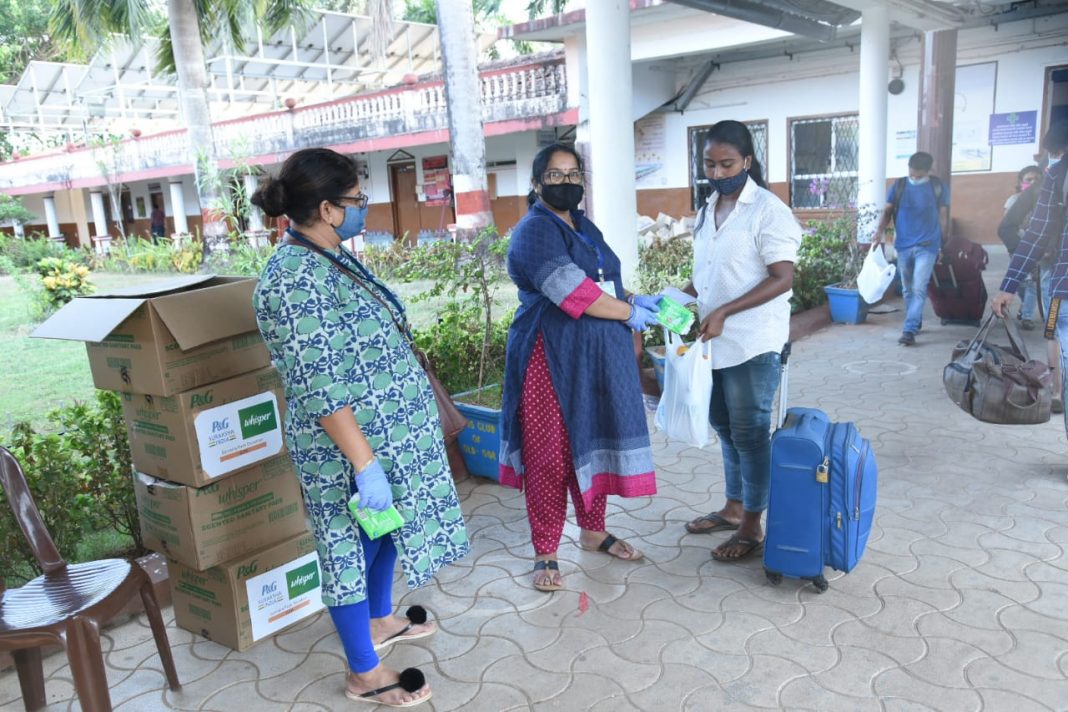 Shramik Express Special Train No.05014 departed from Karmali Railway Station to New Alipurduar in West Bengal at 6:42 pm carrying 1556 passengers on board who were stranded in Goa due to ongoing Nationwide Lockdown. 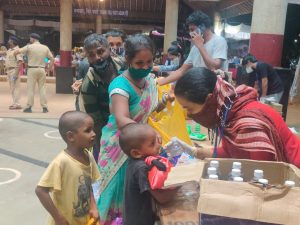 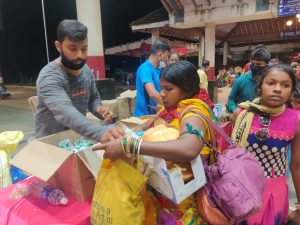 A proper medical screening and other formalities of the passengers were carried out before they boarded the trains.

All the passengers were served with Pulao, ORS packet, Biscuits packet, Wada Pav, five water bottles per person and sanitary napkins before boarding the train.  Earlier, in the holding area water bottle, Banana and Bread was served to each passenger. A packet of 30 Kg. Puff Rice Per compartment was also provided for the further journey of the passengers.

Previous articleA webinar with eminent educationists organised by BNI-Goa for the future of education
Next articleReliance diverts Alok Industries into making PPE; cuts down cost to one-third