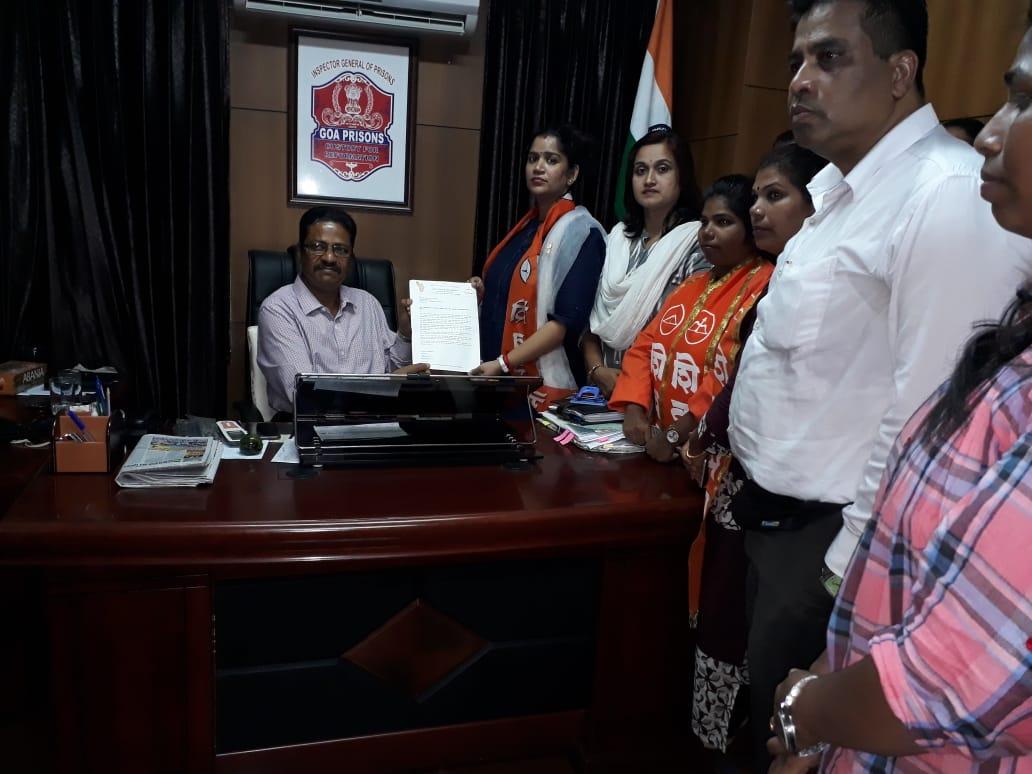 Sena has said that leaving Mahanand on Parole will amount to threat to life of several witnesses who have deposed against him in the Court, due to which he has been convicted in two cases.

The memorandum states that one of the survivor victim has already expressed fear to her life and has filed complaint before police in this regards. Sena has demanded that his parole be cancelled and he should be kept in prison till his sentence gets over.