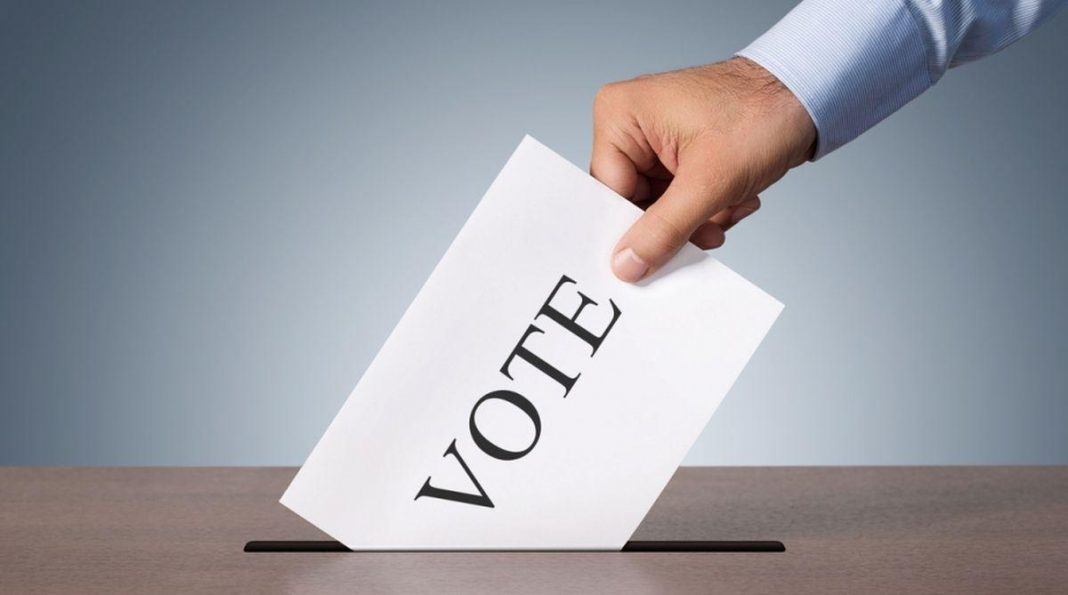 Panaji: The sources in the Election Commission of India has hinted that the by-election for the Assembly Constituencies of Mandrem and Shiroda would be held on February 16.

The code of conduct across the State due to ensuing elections in both the assembly constituencies will come into force from Monday onwards.

The elections for the seat is necessitated after Subhash Shirodkar and Dayanand Sopte resigned.

Though the formal announcement is likely to come on Monday, the Code of Conduct will also halt the presentation of budget on the floor of the House.

CM Manohar Parrikar was expected to present the budget on January 30.

Moreover, Goa along with entire India will face another Code of Conduct for Parliamentary election, which will come soon after the by-elections.