Shadow Council for Margao pledges to work for kranti, mal-practices during election 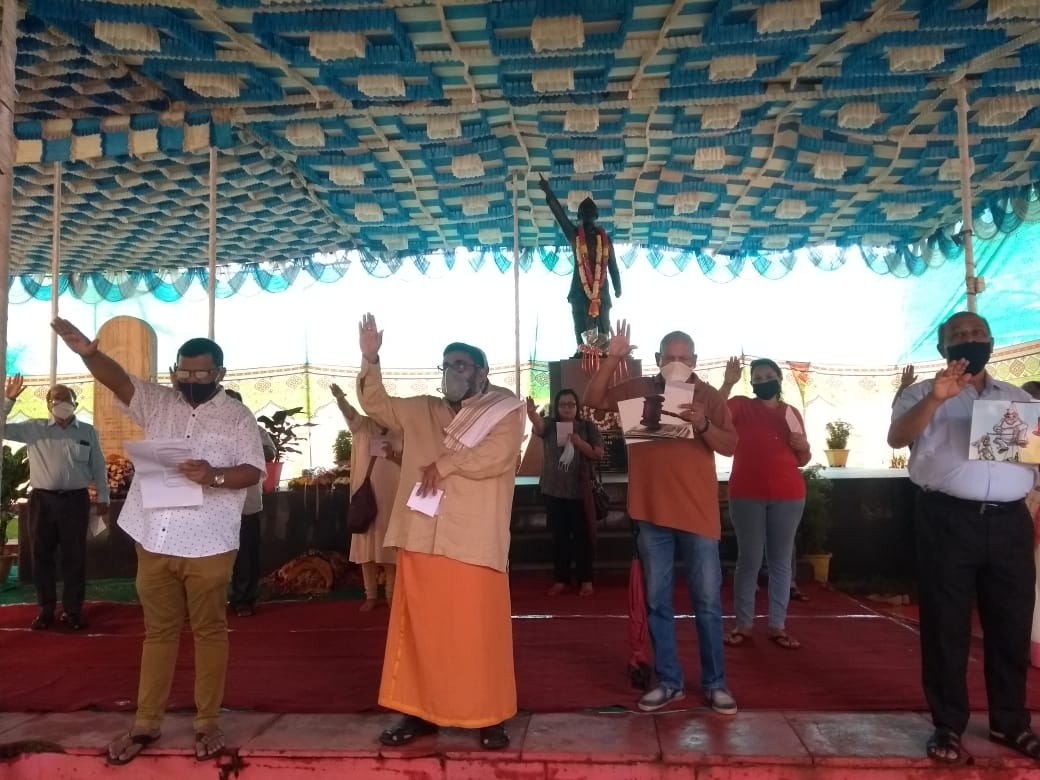 Margao: Shadow Council for Margao, along with citizens from Margao Municipal Jurisdiction launched a KRANTI against the malpractices during elections and a KRANTI to encourage honest people as public representatives. The KRANTI was launched by taking a pledge at the Lohia Maidan at Margao. 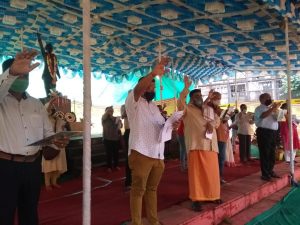 Considering the 18th June Kranti Din as an auspicious day, the SCM chose to launch the KRANTI AGAINST MALPRACTICES DURING ELECTIONS, Mr. Coutinho said.

Convenor of Scm Mr. Savio Coutinho said that we are all aware of how the electoral process has degenerated on account of rampant and uncontrolled malpractices. We have also experienced how we are trapped in the vicious circle of corruption. 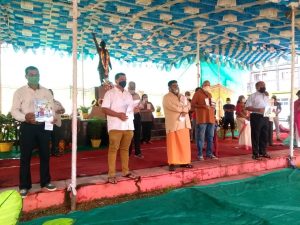 The seed of corruption begins with the disgraceful practice of bribery during elections and subsequently after victory, the corruption mill proceeds for the entire term at the cost of public funds to plunder the recovery of the bribe paid to voters plus thousand times more.

Not every voter accepts a bribe to vote. But if every honest voter unites together, a corrupt candidate can surely be shown the door. As insincere candidates resort to bribery for votes and victory, the value of the honest vote seems to be diminishing.

Due to this menace of bribe for vote huge money power makes underserving candidates ( often ill educated) into supermen who do not care for their constituents. Whereas honest and deserving people are not able to enter the electoral process mainly due to the power of money spent by undeservng candidates.

Therefore it becomes very important to discourage such malpractices by convincing every voter to reject any candidate indulging in malpractices and also to encourage honest people to fearlessly step into the electoral process.

Here it is important to make every voter realize that the bribe given is their own tax amount, which instead of going towards community welfare, ends up being exhausted in corrupt practices in order to recover the money invested/bribed during elections. And subsequently citing shortage of funds, taxes  of the common man get hiked.

It was pledge further, that we shall encourage honest people to fearlessly step out into the electoral process.