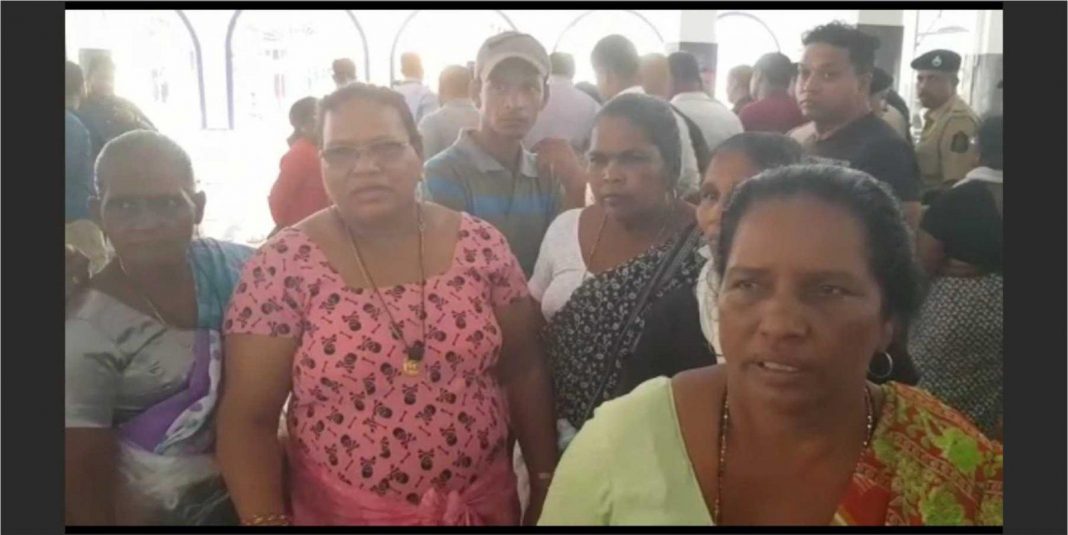 The video which has gone viral today on the social media has shown the fisher women completely denying that the minister ever abused anyone. They have expressed their support to the minister, who has taken up the task of cleaning the SGPDA market and giving it a new lease of life.

Cyber Crime cell has already began investigation into the video that was made viral. Sources stated that the investigating officer will issuing summons to all those who had circulated the video on various whatsapp groups and also put it on Facebook.

The investigations would be done to reach to the main source of the doctored video.