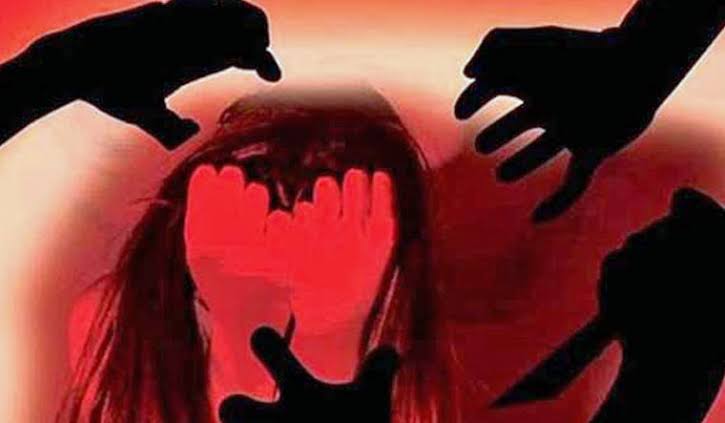 Porvorim: Police have finally cracked down on the gang rape and murder case of a woman from Odisha, whose decomposed corpse was found in the bushes at  Porvorim.

Police on Monday arrested a Odisha-based man for gang raping and killing 28-year-old woman from his own state in Goa, last week.

Porvorim police arrested Rupendra Patnaik for  gang raping and murdering a woman from Odisha, whose decomposed dead body was found on February 10 in the forests of Porvorim, near Panaji.

A senior police official said that they had detained a 16-year-old boy on February 13, who had confessed of gang raping the victim and killing her.

Police said that only two persons were involved in the crime.

Porvorim police had launched a massive manhunt to nab the second accused who was finally tracked down at Kalahandi in Odisha, his native place, where he was arrested, the officer said.

Police have registered an offence for raping, murder and destruction of evidence against both the accused.