Sarvajanik Ganpati in Panaji celebrated with pomp and reverence 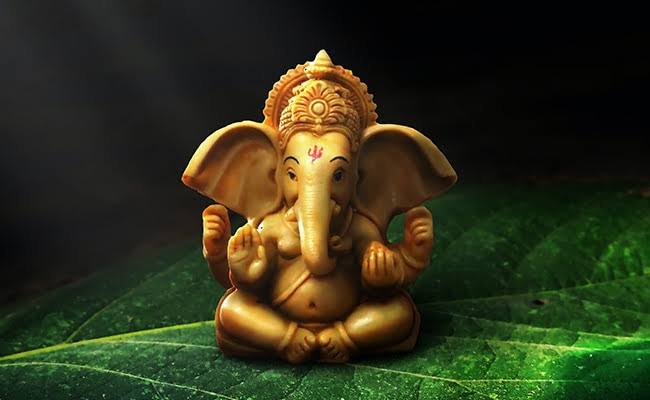 Ganesh Chaturthi also known as Vinayaka Chaturthi is one of the most important Hindu festivals celebrated with pomp and reverence throughout India with great devotion.

Ganpati is known as the God of wealth, sciences, knowledge, wisdom and prosperity, and that is the reason why most Goans remember him and seek his blessings before starting any important work.

Over time with growing awareness people have started celebrating Ganesh Chaturthi in an eco-friendly way. While last year sarvajanik Ganesh Utsav could not be celebrated due to Covid19, this year the state government allowed sarvajanik celebrations.

Here are some notable Sarvajanik Ganesh from this year in the capital city of Goa : 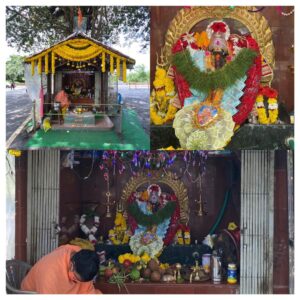 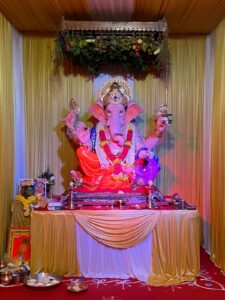 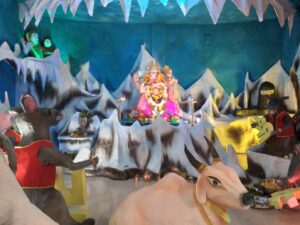 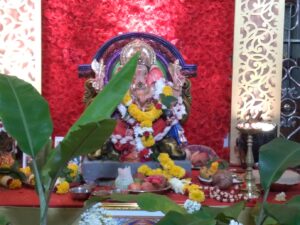 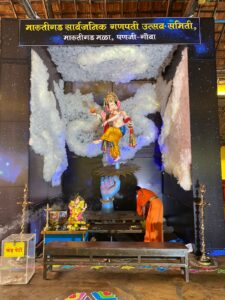 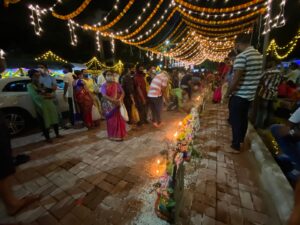 Visarjan of one and half day Ganpati at Ferry Point Panaji

Previous articleSawant Sarkar continues to make Goa and mining dependents suffer for its own greed and incompetence: AAP
Next articlePramod Sawant’s jabs claim is another jhumla to receive accolades: Sardesai