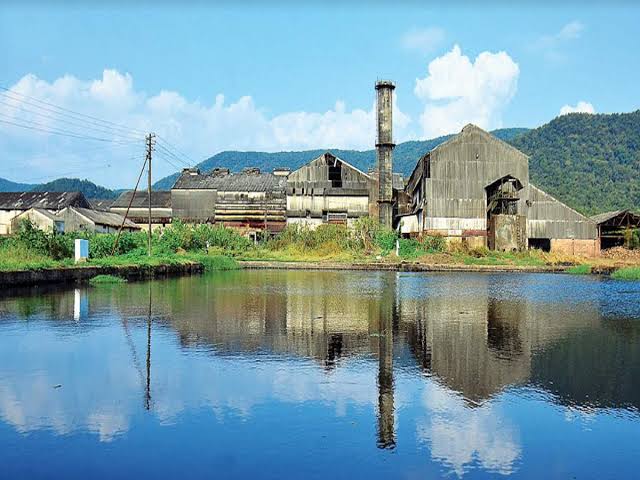 Panaji: The Sanjivani sugar factory in Goa came to the limelight when farmers conducted a strike to stop the government from closing the factory completely. The strike was called off when chief minister Pramod Sawant in September assured sugarcane farmers that the state-run Sanjivani sugar factory will not be shut down permanently.
Adv Aires Rodrigues commenting on the issue said, “The Sanjivani Sugar Factory which was founded in 1973 has been running at a loss from its very inception. The accumulated losses to date is over 100 crores which is attributed purely due to gross mismanagement amidst allegations of rampant corruption. There has been no transparency and accountability in the functioning of the factory. A very sad and sorry state of affairs which is absolutely unacceptable.”
“The State run factory set up on a huge 1.5 lakh square meters of land at Dharbandora was running with outdated machinery which was surprisingly second hand machinery bought from a factory in Uttar Pradesh,” lamented Rodrigues.
Commenting on shortage of availability of sugarcane he said, “The factory was not operating to its full capacity. The focus of the government now must be to increase the sugarcane cultivation and start the factory initially with a lower capacity so that it is cost effective. This will be a huge relief to the sugarcane farmers who are solely dependent on this income for their sustenance.”
- Advertisement -