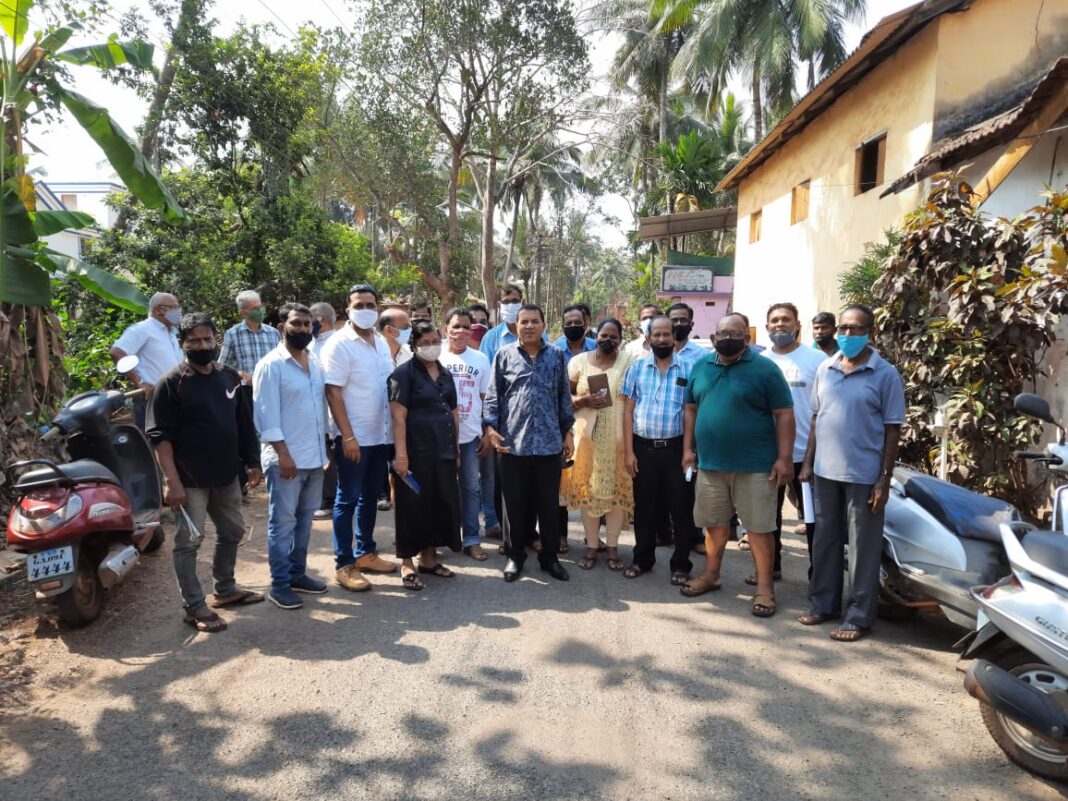 The decision was taken during a Special Gramsabha meeting of V. P. Sancoale held on Saturday under the Chairmanship of Sarpanch Shri. Ramakant Borkar in the presence of Sancoale Biodiversity Management Committee(BMC) Chairman Navin Jha and others.

Further the Gramsabha members also resolved to write to the concerned government departments including CZMA (Coastal zone Management Authority, Department of Environment asking them to give more time to file replies on draft CZMP

The Gramsabha members also decided to seek help of expert to point the discrepancies in the draft CZMP and to prepare a fresh plan with the participation of Villagers/Stake holders.