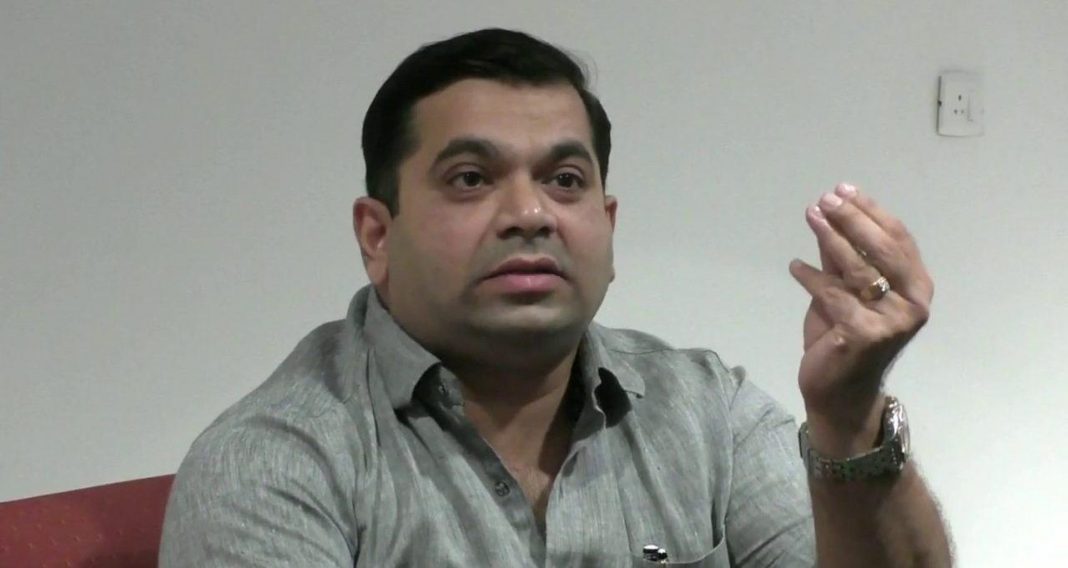 Porvorim: Independent MLA Rohan Khaunte who was arrested on Wednesday-Thursday mid-night for allegedly threatening a BJP spokesman was released on bail during wee hours, police said.

Porvorim police had arrested Khaunte from his residence near here during mid-night after BJP Goa spokesman Premanand Mahambrey complained that the former had threatened him.

“Khaunte was arrested at his residence and was then released on the bail,” Deputy Superintendent of Police (Porvorim) Edwin Colaco said on Thursday morning.

Khaunte was placed under arrest during mid-night after Goa Police approached Speaker of legislative Assembly Rajesh Patnekar seeking his consent for the arrest of the legislator.

Speaker’s permission is required as assembly is in session. The budget session of the assembly will culminate on February 7.

Police in their submission before the Speaker pointed out that the accused is influential person and elected representative while complainant is a spokesman of a political party, which might lead to further troubles.

On Wednesday,  Mahambrey had filed a formal police complaint against Khaunte accusing him of threatening at assembly complex building on Wednesday evening.

Mhambrey on Wednesday had addressed a press conference against Khaunte accusing him of being involved in illegalities, due to which both had come face to face at the assembly complex.