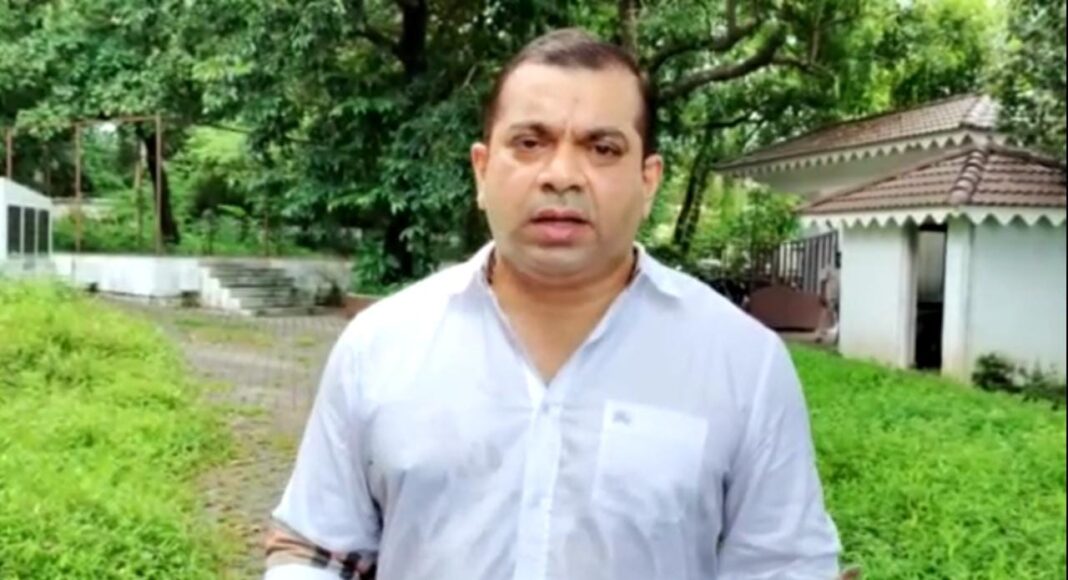 Porvorim: Independent MLA Rohan Khaunte has expressed his objection to the recent notification by the State government which empowers Block Development Officers to take decision on the disqualification petitions against the Panch members.

Khaunte has said that he is examining the notification and if required, would take legal course to quash it. The MLA feared that such a notification can be used as an ammunition by the government to target panch members, who are against them.
Referring to the two day long Assembly session, that will be held next week, Khaunte said that it was expected from CM Dr Pramod Sawant to hold a longer session, as this is the last one for the current tenure.
He taunted that Sawant could have used the session to propagate his lies.
Khaunte said that there are some amendments and notifications which are issued during last few weeks.
In one of the notification, he said, the BDO has been given powers to take up decision on disqualification of panch members.
He said that there is every possibility that these powers could be misused as of late, the interference of BDOs in the panchayat matters have been evident.
He said that discussion on such notification should be taken in the Assembly otherwise “democracy will be in peril.”
Khaunte said that he has two breach of privilege motion moved during the two day long session, which should be considered by the Speaker.