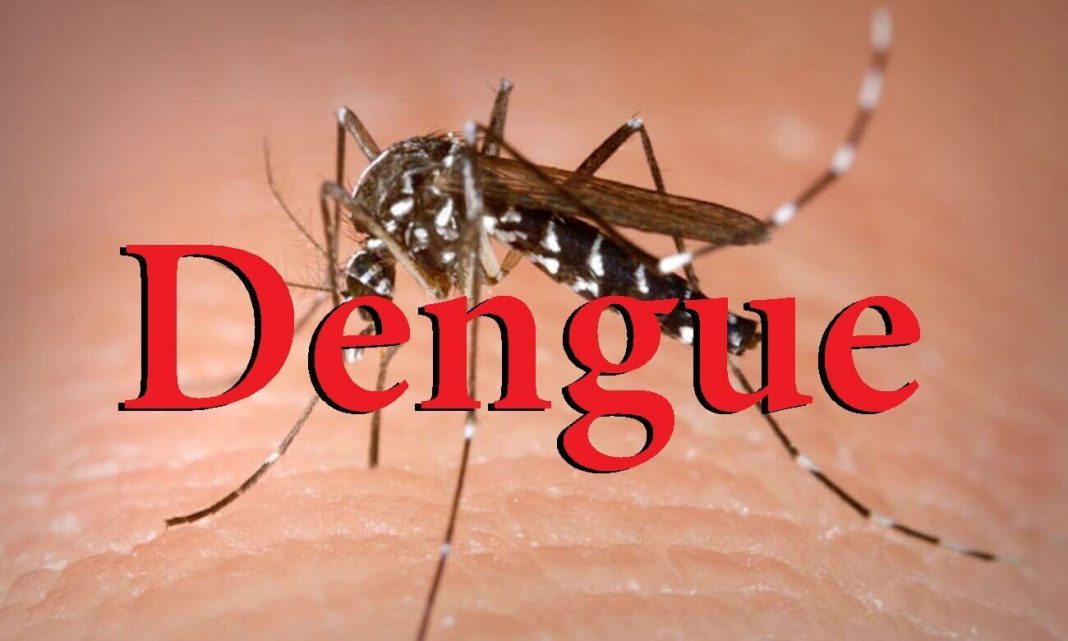 In a letter addressed to State Health Minister Vishwajit Rane, Khaunte has said that the people of Goa are “very scared” regarding the spread of deadly disease in various parts of Goa including Porvorim constituency.

Recently, there has been death of a youth from Panaji due to dengue which is really alarming, he said.

Khaunte has added: this shows the lapses on the part of concerned authorities who have failed to take necessary steps for control of further spread of the disease.

The MLA has said that in his constituency there have been approximately eight cases of suspected dengue which are under treatment.

“If an epidemic breaks out then it will be very difficult to control and may lead to many fatalities. Necessary action needs to be taken to ensure hygiene condition in the localities and also ensure that the stagnant areas are treated,”he said.