Restrictions are in accordance with MOCA: Indian Navy on issue of NOCs 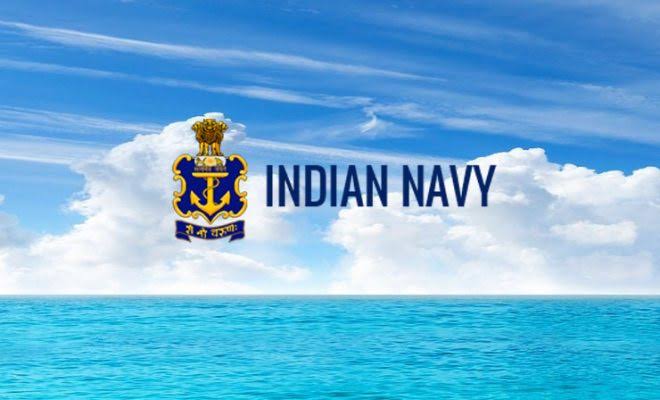 Panaji: Refuting allegations “restricting development” at Dabolim International Airport with respect to constructions in the vicinity, the Indian Navy on Wednesday issued a notice stating that restrictions are in accordance with the Ministry of Civil Aviation (Height Restrictions for Safeguarding of Aircraft Operations) Rules 2015.
The Indian Navy in the letter stated that, “There have been statements reported by TV channels and print media regarding clearances required from the Indian Navy for construction in the vicinity of Dabolim Airport. It is reiterated that clearances/restrictions are in accordance with the Ministry of Civil Aviation (Height Restrictions for Safeguarding of Aircraft Operations) Rules 2015.”
“The rules necessitate NOC from respective Airport Operating Authorities for construction in the vicinity of airfields. Since the Indian Navy operates the civil airport at Dabolim, cases for NOC in respect of Dabolim Airport are processed by Indian Navy as opposed to purely civil airfields in the country where such clearances are processed by the Airports Authority of India (AAI),” it stated.
“The Indian Navy has simplified the process of obtaining NOCs to the extent possible by processing all NOCs through MPDA or respective Panchayats. MPDA and concerned Panchayats have been provided all details and documentation specimens for applying for NOC, including colour coded Zoning Map prepared in accordance with the Ministry of Civil Aviation (MOCA) guidelines,” read the letter.
“As far as concerns raised about the report sought by Indian Navy from MPDA about details of buildings which have violated MOCA rules around Dabolim airport, this is done only as per directives of the Hon’ble High Court. Unfounded allegations like Indian Navy is “restricting development” in Goa are uncalled for as aviation safety at Dabolim is of paramount concern and will not be compromised. The issue of permits/NOCs is purely driven by international safety standards and has no relation with hindering development in Goa, least of all by the Indian Navy. Furthermore, “nature” or “purpose” of a building has no bearing on the relaxation of safety standards. It is purely based on the design plan proposed and the location vis-à-vis the airport. Thus, while the Navy completely understands the necessity of constructing a storm shelter in Zuarinagar, its location dictates that design has to be in accordance with the colour coded Zoning map. An acceptable design has now been received by the Navy and is being processed on fast track. For the record, all naval and government constructions in the vicinity of the airport are strictly guided by the MOCA restrictions,” it stated.
“Statements made in the media like the Navy wanting to “control Goa” are entirely unwarranted and the nation’s Armed Forces have a clear charter which is never exceeded. The Indian Navy has  been in the forefront to render assistance to the local citizens during times of crisis such as floods etc. During the ongoing COVID-19 pandemic, a large number of aircraft were deployed to various destinations for collection of PPE, test kits and samples for use in the state of Goa. The Indian Navy takes pride in responding to HADR situations and expects no accolades for the same. Provisions mandating issue of NOCs are beyond the scope of amendment by the Indian Navy and would continue to be in force unless international civil aviation safety norms are amended, or the Navy is directed by a higher authority to relax the regulations in force,” it clarified.