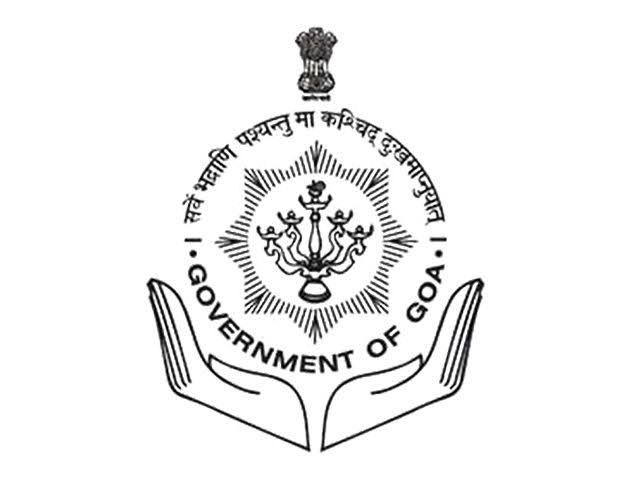 Panaji: In a major relief to the widows, Government has withdrawn the requirement of an NOC for them to be signed before Deputy Collector for sale of plots or flat, with immediate effect

The Order to that effect has been issued by the government on October 31, whereby, all said circulars, orders and instructions have been withdrawn with immediate effect regarding transactions of land which includes sale, gift, mutation, power of attorney by Widows.

With the aforesaid order, the concerned public and stake holders who were made to obtain NOC of a Widow sworn before the Deputy Collector for sale of each flat, plot or tenement are now relieved of the same.

The issue was deliberated before Minister for Revenue, Smt. Jennifer Monserrate and Secretary(Revenue), Shri Sanjay Kumar by representatives of several institutions and concerned affected common people. The order will be a big relief to all Widows based in the State, abroad and to the people at large who were severely distressed due to the same.

Previous articleSATYA PAL MALIK WOULD BE SWORN IN AS GOA GOVERNOR ON NOV. 3
Next articleMahadayi issue is not of any party but of entire Goa: Prashant Desai