Reginaldo Lourenco tenders apology to his people for joining TMC 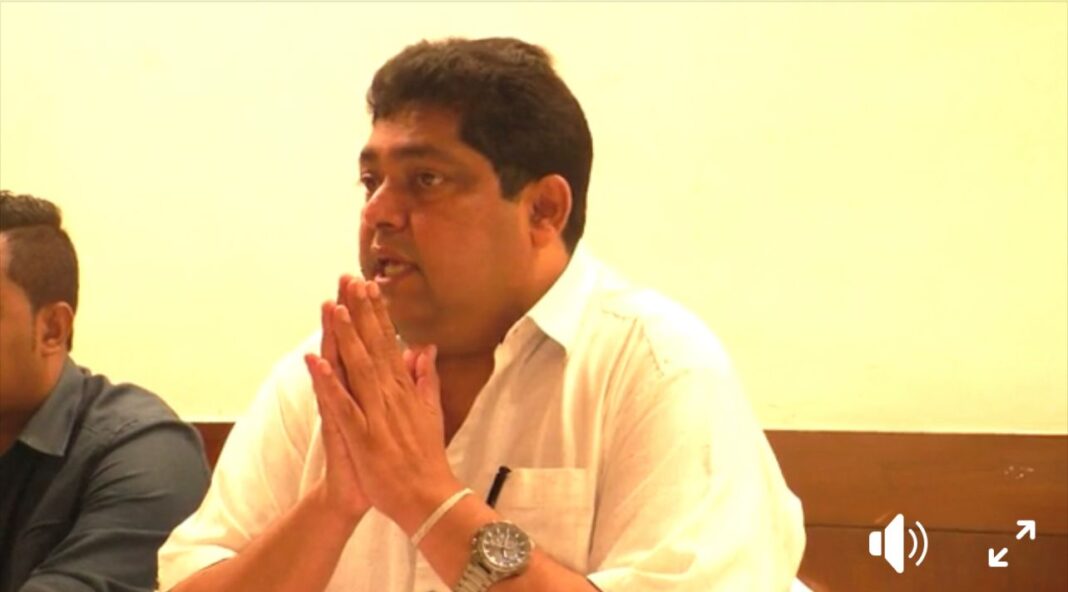 Margaoi: Former Congress Goa working president Aleixo Reginaldo Lourenco, who resigned from Trinamool Congress Party (TMC), ending his one month stint in the party, apologized to his voters and well wishers for joining Mamata Banerjee led party without taking them into confidence.

On Sunday, Lourenco resigned from TMC saying that his decision to join the party was a “mistake” and he wants to be the same person on whom the people had faith.

“I have hurt lot of my friends, my dear and near supporters, my family and those who stood with me in thick and thin,” he said adding that his voters were apprehensive that he joining TMC would invite “outside party to Goa” and also split the votes.

Lourenco said that he had taken the decision to join TMC in the interest of his people because he was promised a “new dawn.” “I have fought for the people, we have taken the issues in the Assembly. I have worked for the people by my heart and mind,” he said.

The former MLA said that he had to face severe backlash after taking the decision to join the TMC.

He said that his supporters have asked him to rejoin the Congress Party. “Congress leader Michael Lobo has asked me to join the Congress party. I will listen to what my people say,” he said when asked about his future course of political action.