Ready, Aim, Question! A Question a day, will the government keep away? 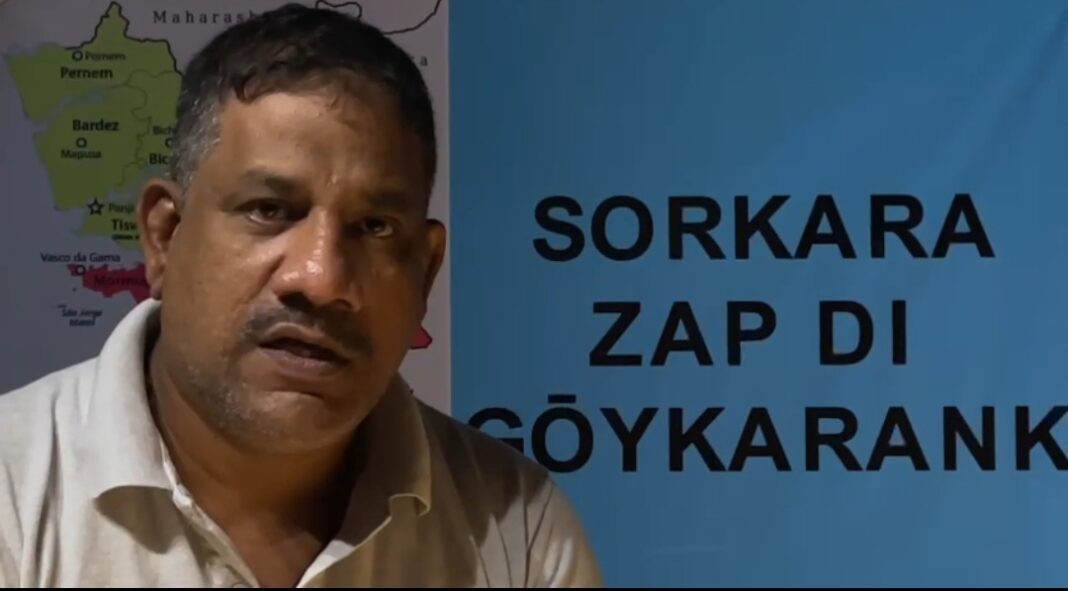 In an unique move, the popular anti- coal activist and passionate Goan, Mr Freddy Travasso has decided to ask one question each every day to the Goa government concerning issues that burn in every Goan’s mind, and expose the long line of life and livelihood threatening activities that the government has undertaken ignoring the wishes and aspirations of the people of Goa. This will be called Sorkara Zap Di Goykarank, and is designed to compel the government to offer answers that not only justifies the decisions they have taken but also satisfies the people as decisions taken in the interests of Goa.

Haling from St Jose de Areal in South Goa, Freddy Travasso heads an NGO that has spearheads a spirited and determined struggle against the government’s moves to convert Goa into a coal hub, filing cases against the establishment on matters of coal and 16B among others.

This democratic, powerful and welcome activism of literally shooting specific questions persistently at the government puts the onus on the government to be direct, truthful and transparent with their answers, and will prevent them from sticking to the narrative that they have prepared for public consumption. This will also highlight the relevant and pertinent issues that the people need to understand and evaluate before exercising their right to vote. Freddy will fire, and the Goa government will have a lot to answer for!