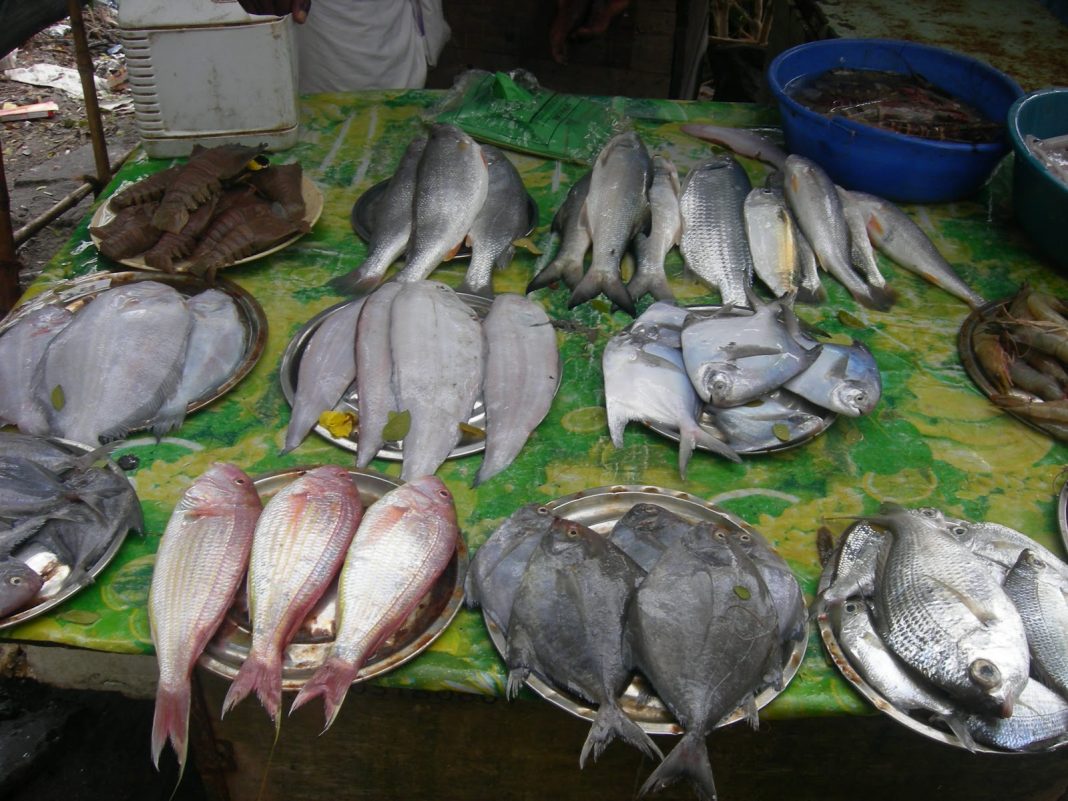 Panaji:  Food and Drugs Administration Minister Vishwajit Rane has asked his department’s Secretary to move note to the Chief Minister Manohar Parrikar seeking ban on the import of fish.

Rane said that during the recent meeting with the officials in presence of State Town and Country Planning Minister Vijai Sardesai there was a discussion on wiping out fear of formalin being used to preserve the fish that is imported from outside the State.

“I have requested Secretary Health to move a note to the State Chief Minister regarding imposing ban on the import of fish for a period of 30 days,” Rane said.

Once CM approves, this would be the second ban on the import of the fish, the first being during July-August this year after fears were raised by opposition Congress party about formalin being present in the fish.

The minister said that it was  discussed in Delhi in the presence of   Union Minister for Commerce and Industry, Suresh Prabhu, to have  the protocol setup by  Export Inspection Council (EIC) and Quality Inspection Council (QIC) for checking quality of the fish and other food articles.

He said that the formalities to have state of the art facility to check fish and other products in Goa are also on and till that time, the import on ban is necessitated.