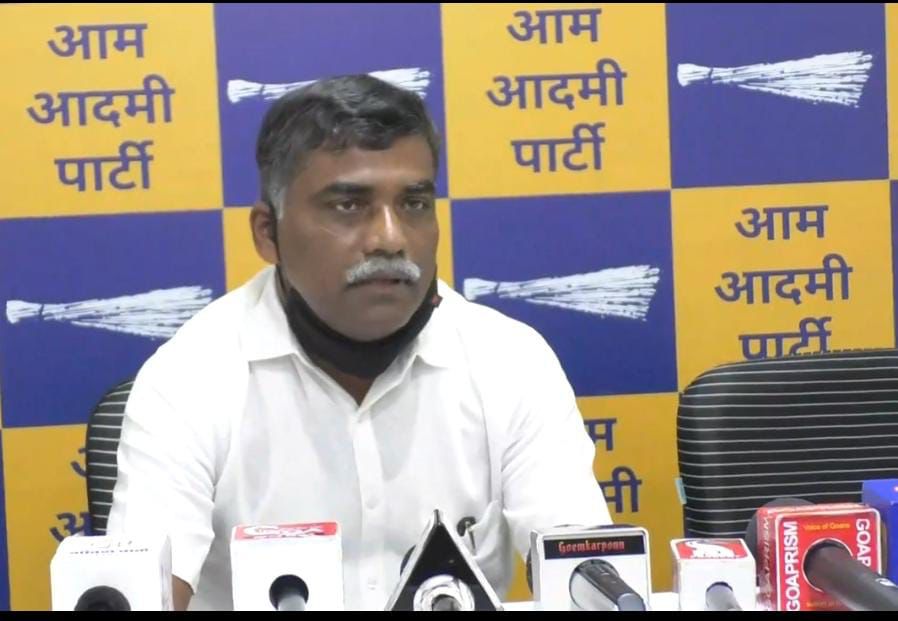 Wagh said, “In fact, Silveira even failed to complete the old Dongari bridge project, which he had started 10-15 years ago. Perhaps Silveira should publish a white paper about it. It is his responsibility to explain how the project, worth 20 crores, will benefit the locals. Locals have lost their farming land due to the project, for which compensation has not been provided yet. Even basic amenities like uninterrupted power and water supply as well as good roads are lacking in St. Andre. “.

Adding he said, “Currently, local governing bodies in St Andre have no power. All decisions are taken by the current legislator. Local officials who were working hard have been transferred to other places. St. Andre constituency needs to be fearless. This fear was dispelled by my brother Vishnu Wagh when he was an MLA, and hence many development works were completed. Unfortunately, the fear is once again prevalent among people here”.

Wagh further said, “Khazan farming has become an important issue in St. André, where the auctioning of prawn sluice gates has been one of the main causes for flooding of the fields. Through the Khazan Action Committee (KAC), we have brought up this issue several times. The MLA, however, has not given it any attention”.

“The constituency is also facing unemployment issues, as youth long for jobs and a secure future.  Injustice has recently occurred here in St. Andre, as all of the GMC jobs have been awarded to Sattaris and not to the locals. This is not appropriate. St. Cruz residents have been asking the MLA to scrap the marina project at Nauxim and to stop the illegal fishing in River Zuari. However, the MLA has not listened”, he said.

“If AAP is voted to power, my top priority will be to reform Khazan farms. I will also work to resolve unemployment issues in the constituency. I will also strive to improve the education infrastructure and provide basic facilities. Currently, voting for Congress means supporting the BJP, as St. Andre voters have already experienced in the last election. For this reason, I am urging people to vote for AAP”, he added.

Previous articleTMC marches ahead in Sanguem under leadership of Rakhi Prabhudesai Naik
Next articleGoa reports 37 per cent positivity, 2691 new infections on Saturday