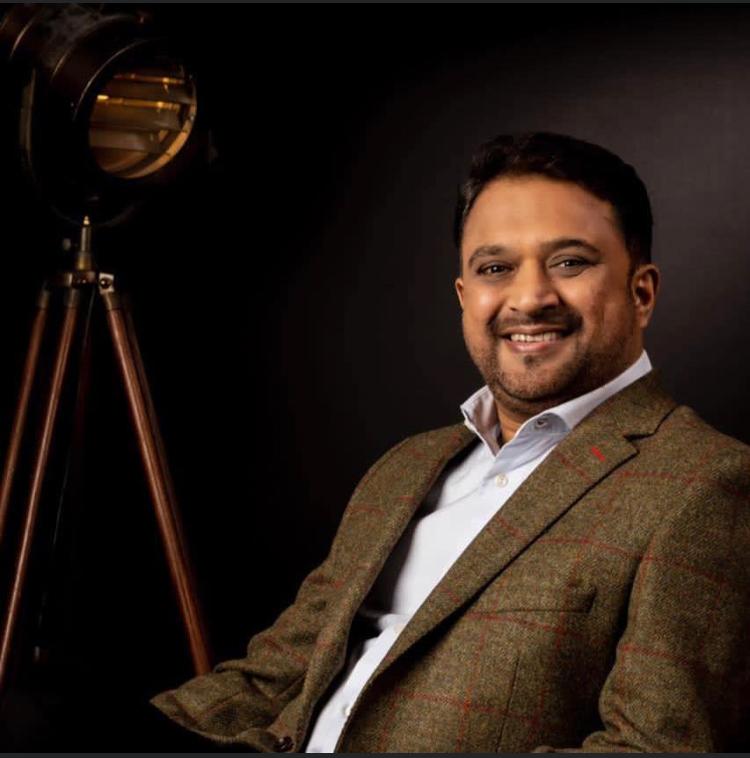 “I am firm on contesting the upcoming Assembly election from St Cruz constituency,” he said adding that he will work for development of St Cruz and will ensure that people are taken together in this decision.

Rajesh , who is brother of Porvorim MLA Rohan Khaunte, said “what my brother has done in Porvorim is exactly a model to look at as a model constituency in the state.”

Seeking support of St Cruz voters, Rajesh said that he will stick to each and every word mentioned in the manifesto that he would be releasing.