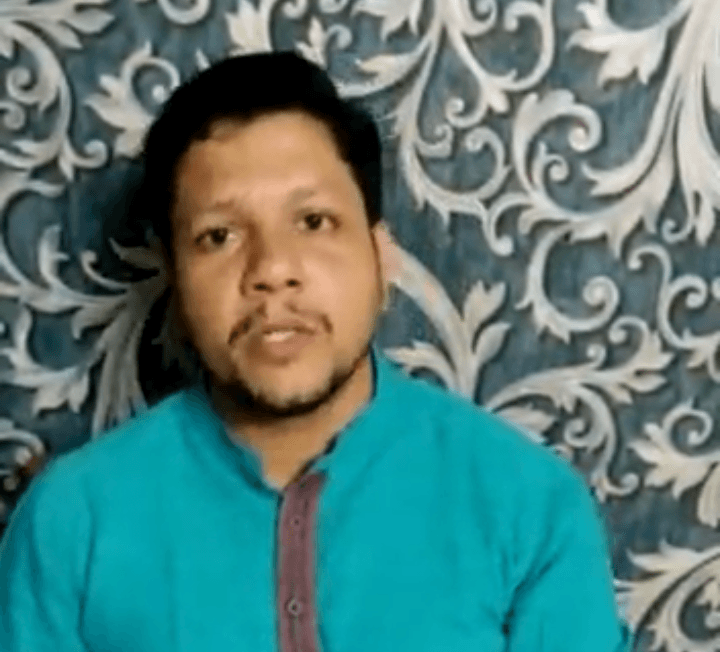 Panaji: Progressive Front of Goa, a NGO which was the first one to expose Union government’s U turn on Mahadayi issue, has demanded resignation of Chief Minister Pramod Sawant for his failure to keep up his word.

PGF leader Hrudaynath Shirodkar has said that Union Minister for Environment, Forest and Climate Change Prakash Javdekar has made mockery of Goa on the eve of Christmas.

The letter which had kept his earlier communication to Karnataka in abeyance has been left redundant after the U turn letter, he said.

“On the Christmas Day, BJP government has backstabbed Goans. I demand resignation of Dr Pramod Sawant on this issue,” he said.

“Javadekar has said that there is no need of EC. He says that the letter of keeping his earlier communication in abeyance has no meaning,” Shirodkar said.

“Javadekar has sold Mahadayi for his selfish interest. We need not sit at home and relax on Christmas day,” he said.

“We demand that CM should resign because he has failed to protect Mahadayi. The letter was kept in abeyance due to interference of the Governor,” he said.

Previous articleJavadekar does U turn on his Mahadayi letter, Karnataka can go ahead with project
Next articleVijai Sardesai terms Mahadayi U turn letter as “distressing”