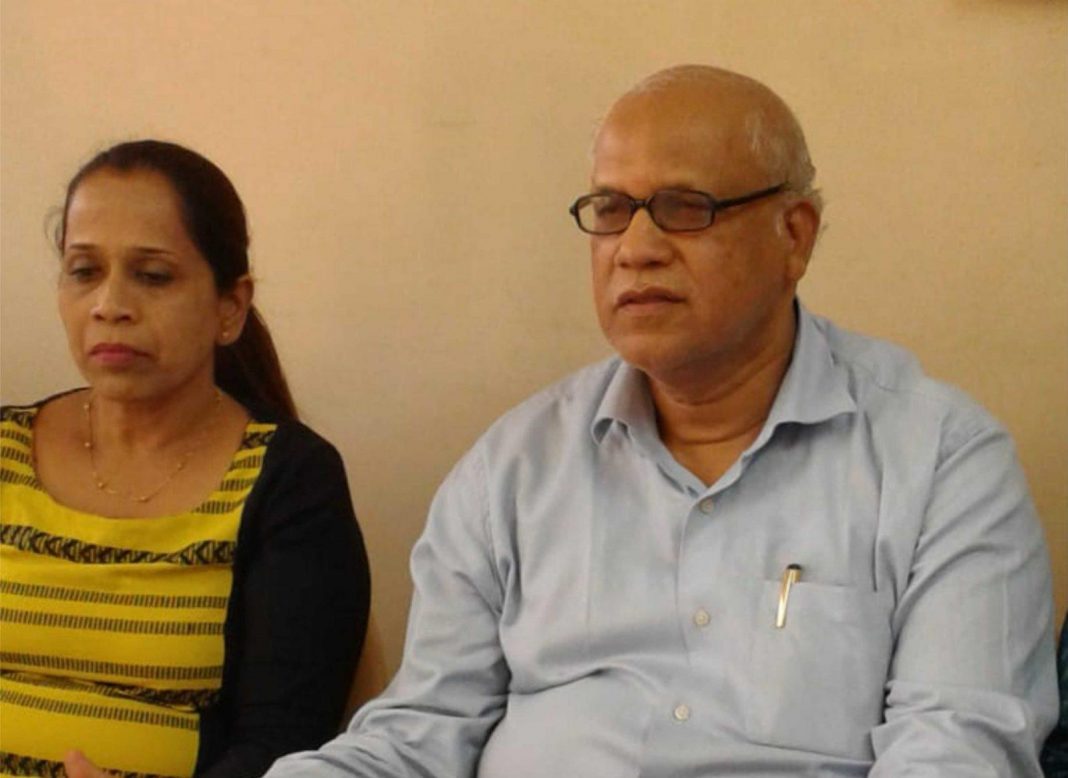 Addressing a press conference in Margao town, Kamat said that a new wave of enthusiasm has spread across the party workers after entry of Priyanka in active politics.

“We welcome her and assure all the support and wish her all the best in taking Congress flag ahead in the Parliamentary election,” said the former CM.

He said that “people see charisma and glimpses of Indira Gandhi in Priyanka.”

“Till date, all the congress workers were demanding that Priyanka Gandhi should join Rahul to strengthen the party organisation,” he said.

“Her entry has come before 2019 parliamentary election which is very significant,” Kamat said.

He called this as “historic moment in the political history of India.”

“Everyone is unanimous that Priyanka Gandhi will strengthen hands of Rahul Gandhi. She has been campaigning for Rahulji and Soniaji. With her appointment there is tremendous enthusiasm amongst the workers across the country. This will help congress party in parliament election,” he commented.

She has taken this decision after congress won in three states. “The part (Eastern UP) in which she has been given incharge is a challenging task. She has accepted the challenge,” he said.

When asked whether he would want Priyanka to be next PM, Kamat said “I am too small to answer the question.”

He recalled that he had met her  many times during his tenure as CM.