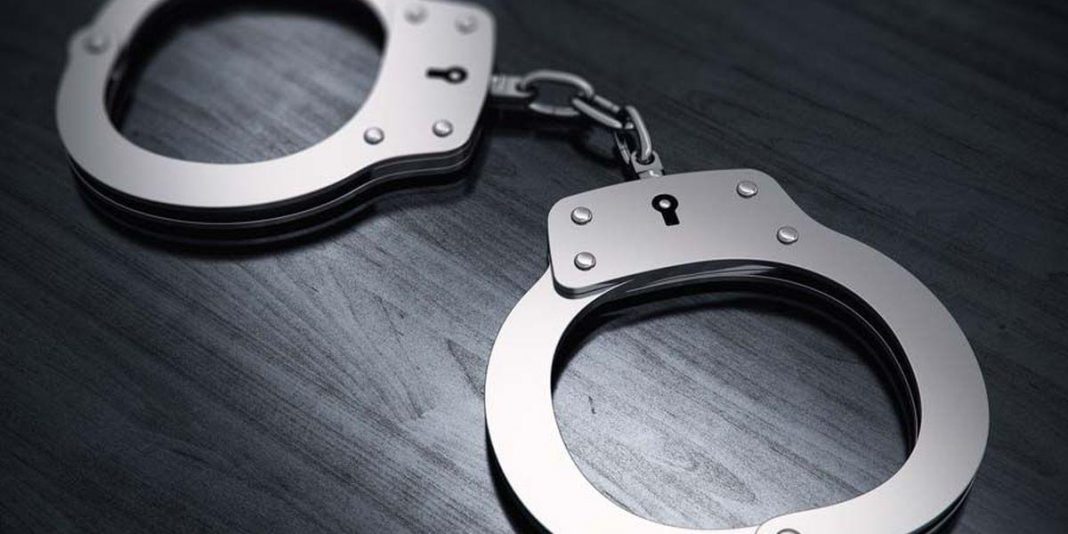 The Anti Narcotic Cell (ANC) of Goa Police informed that Antonio Manuel Faria Ramos of Portugal was caught in a narcotics raid conducted at Margao town on Sunday night.

The accuses was in possession of around 101 grams o suspected MDMA, 110 grams of cocaine and 240 grams of charas, all worth over Rs 22.40 lakhs in the international market, police said.

“The seized contraband was found concealed in his bag and meant for illegal sale during the upcoming New Year period,” police said.

Upon interrogation, police said that the accused revealed that he has  come down to Goa from Pushkar with intention to carry out illegal narcotics business in the ongoing tourist and new year season.

He stated that he keeps moving around in India at tourist places to carry out sale and trafficking of narcotics and this was his third visit to Goa since 2010, police said.

Accused his been booked under NDPS Act.