People are enthusiastic that a worker has become the CM: Pramod Sawant 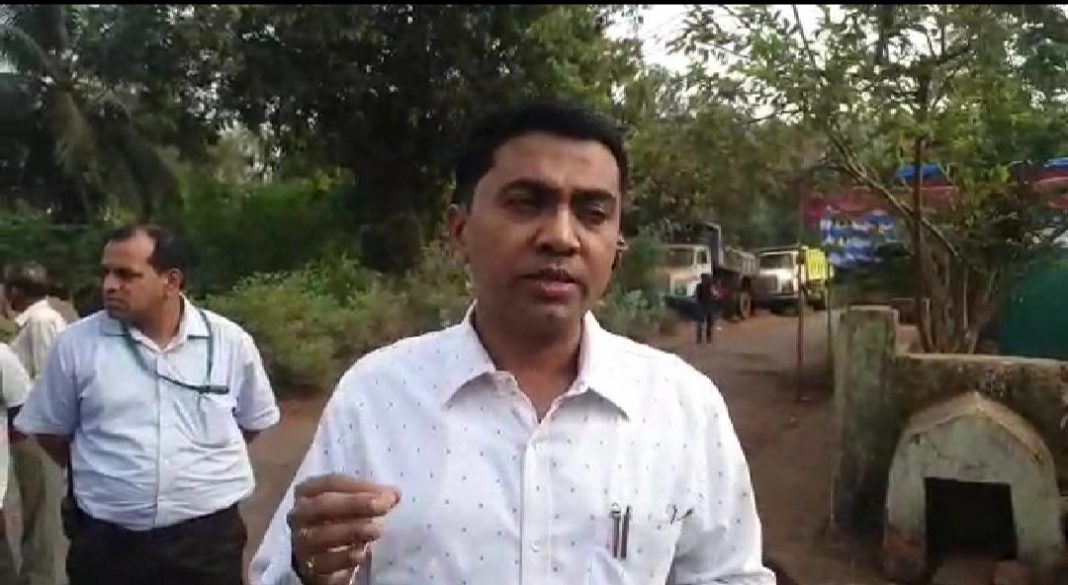 Goa CM Pramod Sawant spoke to us after casting his vote.

Kothambi: Mining has been a major issue for this election which is also concerning your birthplace at Kothambi, Pale.

I am feeling glad that for the first time I am voting in my booth as the chief minister. At the same time, I am well aware about the responsibility that I am shouldering as a CM. At least 90 per cent of people in this area are dependent on mining. I have appealed people that the solution for mining problem would be found in 6-7 months. They will be voting in large number for this election and maximum voting will be for BJP.

How much time it took for you to make up for the absence of Manohar Parrikar in this election?

We definitely are missing Manohar Parrikar. Every time when I stood up to speak, I used to remember Manoharbhai. I have toured the entire State. People are enthusiastic that a worker has become the CM. I got good response. During the speech, I took up national level issues. Lok Sabha elections are concerning the country.

When you went around in the State, did it also help you to know the issues of people?

Yes. I could interact with the commonest person in the State. My government will be for the last person in the society and he would be beneficiary of it. I have been able to reach to the people during the campaign. I will be addressing all the issues which I came across during campaign.

I will get more votes than the last time: Shripad Naik