Parrikar tells Francis, Lobo not to have public spat 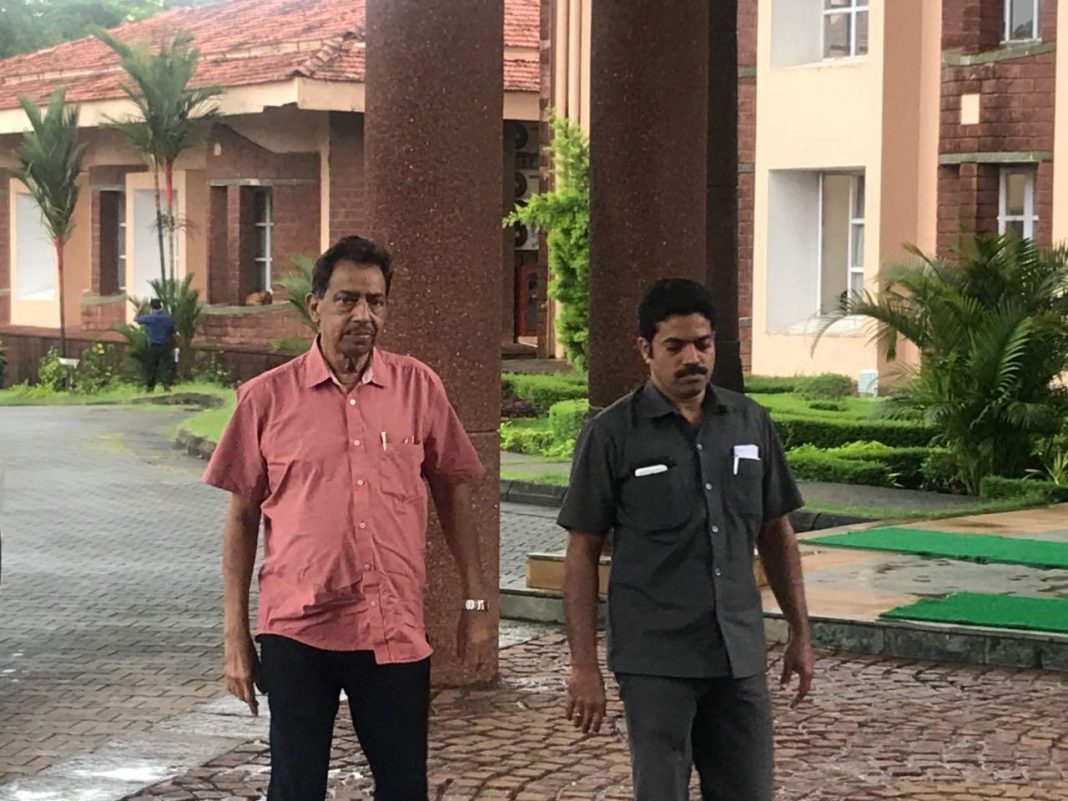 Porvorim: Chief Minister Manohar Parrikar today met Francis D’Souza and Michael Lobo asking them not to get indulged in public spat. While meeting was for a very short time, both the leaders, have reluctantly admitted to the chief minister’s advice.

“I respect D’Souza. Since CM has told us, I will not get involved in public statement against him. But I have my own differences with him,” Lobo told reporters.

Following him, D’Souza said that he will not make a statement but would not stop himself from reacting if Lobo makes any comment.