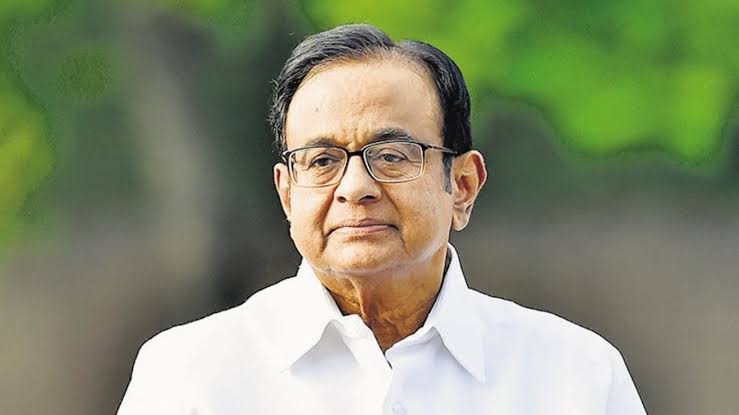 Panaji: Within a week of his first visit to Goa after assuming charge as election incharge, former Union Finance Minister P Chidambaram will be on his three-day-long visit to the coastal state from September 03 onwards.

Goa Pradesh Congress Committee President Girish Chodankar said that Chidambaram will be arriving in the state on September 03 on his three day long visit. He would be accompanied by AICC Incharge Dinesh Gundu Rao as well as the three observers Prakash Rathod, Mansoor Khan and Sunil Hanumannavar.

Chodankar said that during the visit, Chidambaram will be meeting the block committee members and also chairman of election committees.

On September 05, he will be addressing National Executive Committee meeting of Indian Youth Congress, which is scheduled to be held at Goa.

Previous articleCalangute police detain a man, on the look out for second, after they assaulted a person with pistol butt
Next articleExtend 50% fee waiver benefits to PG & Self financed courses : NSUI