Calangute police detain a man, on the look out for second, after they assaulted a person with pistol butt 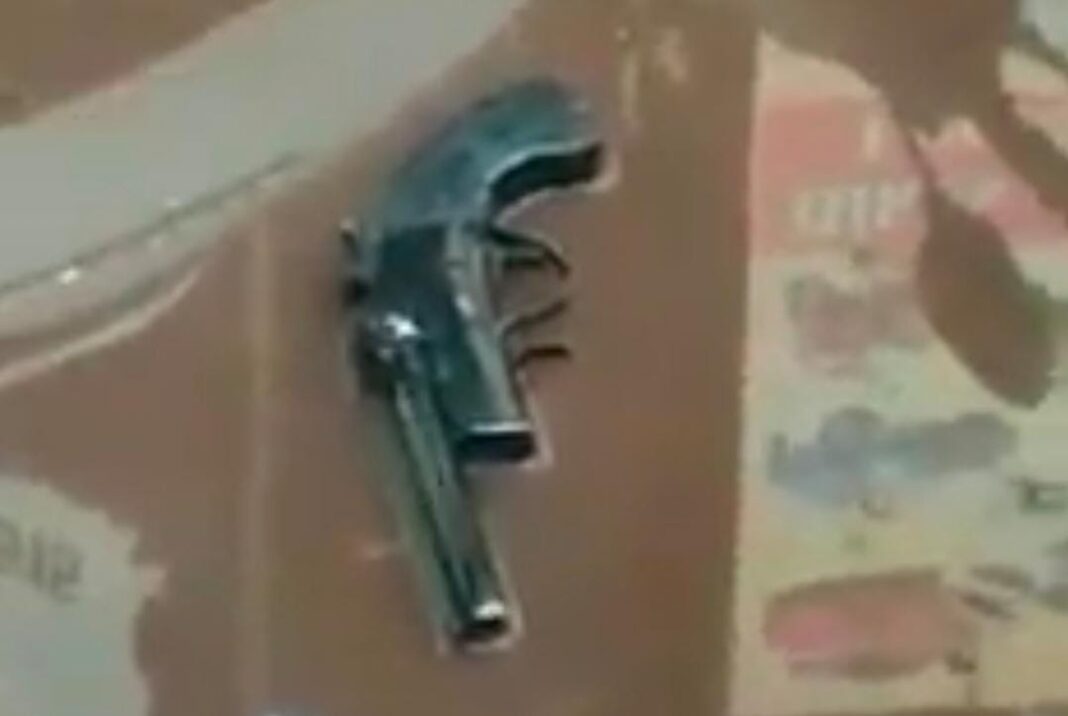 Calangute: Police have detained one person, while another one is on the run in a case of assault using countrymade pistol.

As per the information available, caretaker of an apartment at Calangute was assaulted with a butt of a country made pistol by one of the accused following arguments between them.

The incident happened on a terrace of the apartment, where both the accused were standing. When caretaker questioned their presence, they assaulted him and later ran away.

In the melee, the pistol fell on the way, which was later recovered by Goa police.

Police are on look out for second accomplice. Calangute police have ruled out that there was incident of firing.