Out of Court settlement over Mahadayi issue is not possible: CM 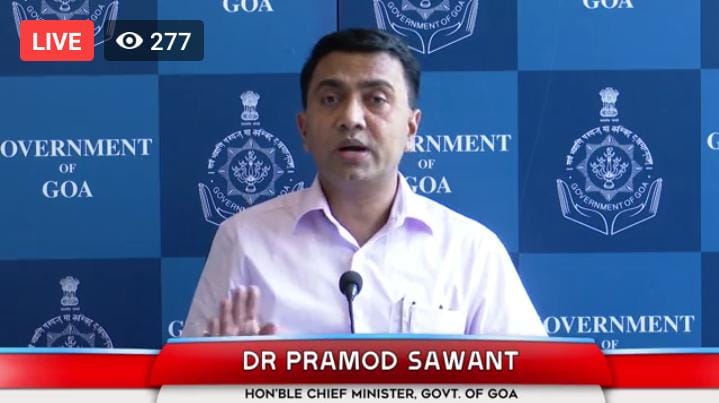 Panaji: Chief Minister Pramod Sawant on Friday ruled out any possibility “out-of-court” settlement on the crucial issue of diversion of Mahadayi river.

Inter State Water Dispute Tribunal has given its award distributing the water of Mahadayi river, which has been challenged through Special Leave Petition (SLP) before Supreme Court by Goa, Karnataka and Maharashtra.

Goa has also filed Contempt Petition against Karnataka after the latter diverted water despite the SLP pending with the SC.

“We are not ready for any kind of out of court settlement on Mahadayi river dispute. Our petitions are pending before the Supreme Court. We will fight it out there,” Sawant said.

The chief minister was responding to the news about his reported meeting with an envoy sent by Karnataka CM B S Yediyurappa to discuss the inter state water dispute.

“Our demand is that Karnataka, which has diverted our water, should immediately release it. I am fully aware that the water flow in Mahadayi has decreased,” he said.

Sawant said that during his discussion with BJP’s Goa state incharge C T Ravi he has “firmly put forth before him that Karnataka has diverted Mahadayi river water.”

Ravi was on Goa visit earlier this week after taking over party’s responsibility in the coastal state.