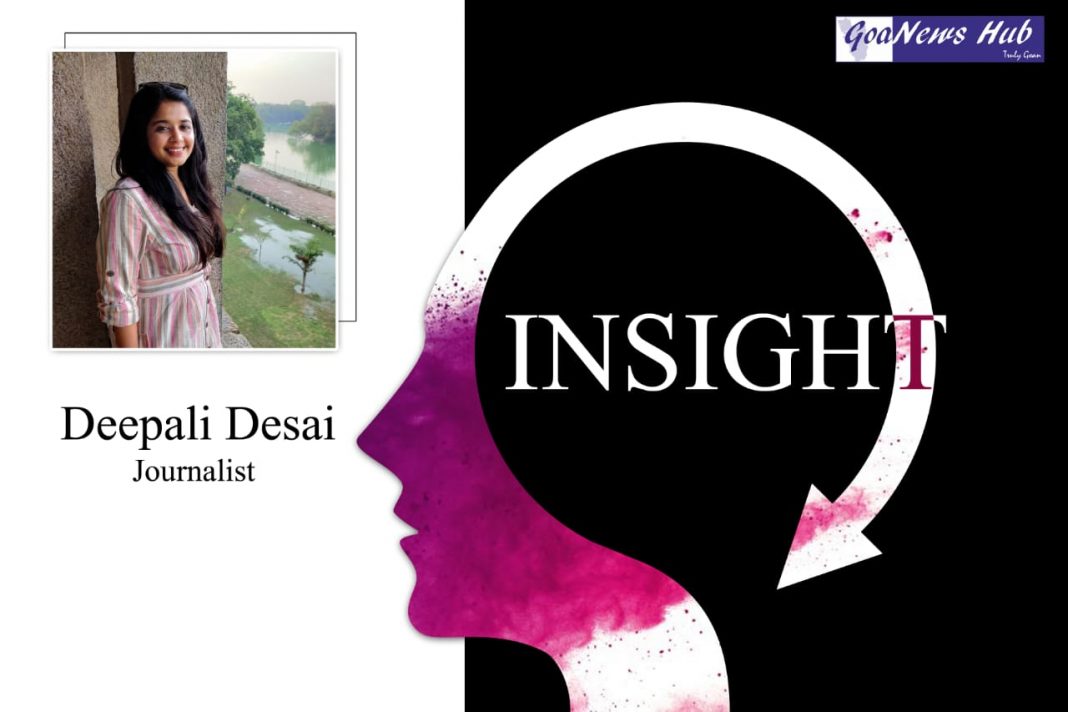 The Sudden plan of Online Classes by schools not only exposed the incapability of E-learning in our education system but also created a class divide between rich and poor children. The Government has finally asked the schools to discontinue the Online classes but over the last two months, most of us have seen how the inability to provide facilities like smartphones, laptops and high-speed internet connection has put parents in distress.

In the second week of March when the State and Central Government huddled into announcing the lockdown, all the educational institutions were immediately closed. Briefly, the holidays were announced.
Since March is generally the term end of many grades, the announcement of lockdown coincided with the exam schedule. Subsequently, many exams were either put on hold or were postponed until next months. Of course, the nature of the crisis was sudden and hardly anyone knew for how long would schools and colleges will continue to remain shut.
Announcement of Online Classes
While the Government of the day waited for a few days, few schools anticipating the impending exams began online classes for the students. Many were held under the supervision of their parents. However, the fissures were very clear. For some Private Institutions, it was one of the new programs, the teachers were trained enough to impart knowledge through e-learning but in a country which has approximately 30% of its population without internet connectivity, what blanket announcement on Online Education even a viable option?
Government and State Board Schools took a major hit
Even Goa, relatively known as a progressive state with a decent percentage of literacy rate struggled to provide 100% e-learning for students. It was a completely new concept for teachers who were otherwise used to classroom teaching.
E-learning is still a privilege
Along with Coronavirus, India is dealing with another shadow pandemic- Loss of job, unemployment, salary cuts. After the haphazard announcement by many schools, kids without laptop or computers in their house were left with every little access. Even, teachers were ill-prepared to begin e-learning. The class divide became evident. Many distressed parents also applied for loans to provide their children with laptops.
The myth that busted affecting students
The popular notion of these days everyone using the internet and that knowledge could be imparted via online classes failed miserably. There was immediately a disconnect. Some struggled with internet issues, while others to find logistics- like a computer, laptop or even a smartphone. The biggest learning for policymakers in India here is- we cannot just assume everyone is the same especially because this pandemic has taken a major hit not just on our health but also each one’s economic status. Also, the rural area where the bandwidth of internet and network connectivity has forever been a major issue.
Pandemic has put students under massive stress
Goa Government has now put a hold on compulsory online classes, but some damage has already been done. In fact, after two months of scattered e-learning attempt, Government was forced to come with up a notification urging the parents not to buy any gadgets. But imagine the stress for the last two months, the dejection that was faced especially by those parents already facing an economic crisis. How does any policy or idea sustain without considering social-economic conditions of the state or the country?
An Eye-opener
I would rather say this pandemic situation has exposed us to the existing barriers. Perhaps now when we will have to live with this virus, the governments of the day should consider bringing reforms in e-learning on various educational levels. Build up an infrastructure instead of putting a section of the society under stress.
[Disclaimer: The contents of this article were originally published on a global platform, Medium written by the same author under the time: ‘India: Where E-learning is a Class Privilege’ ]
- Advertisement -