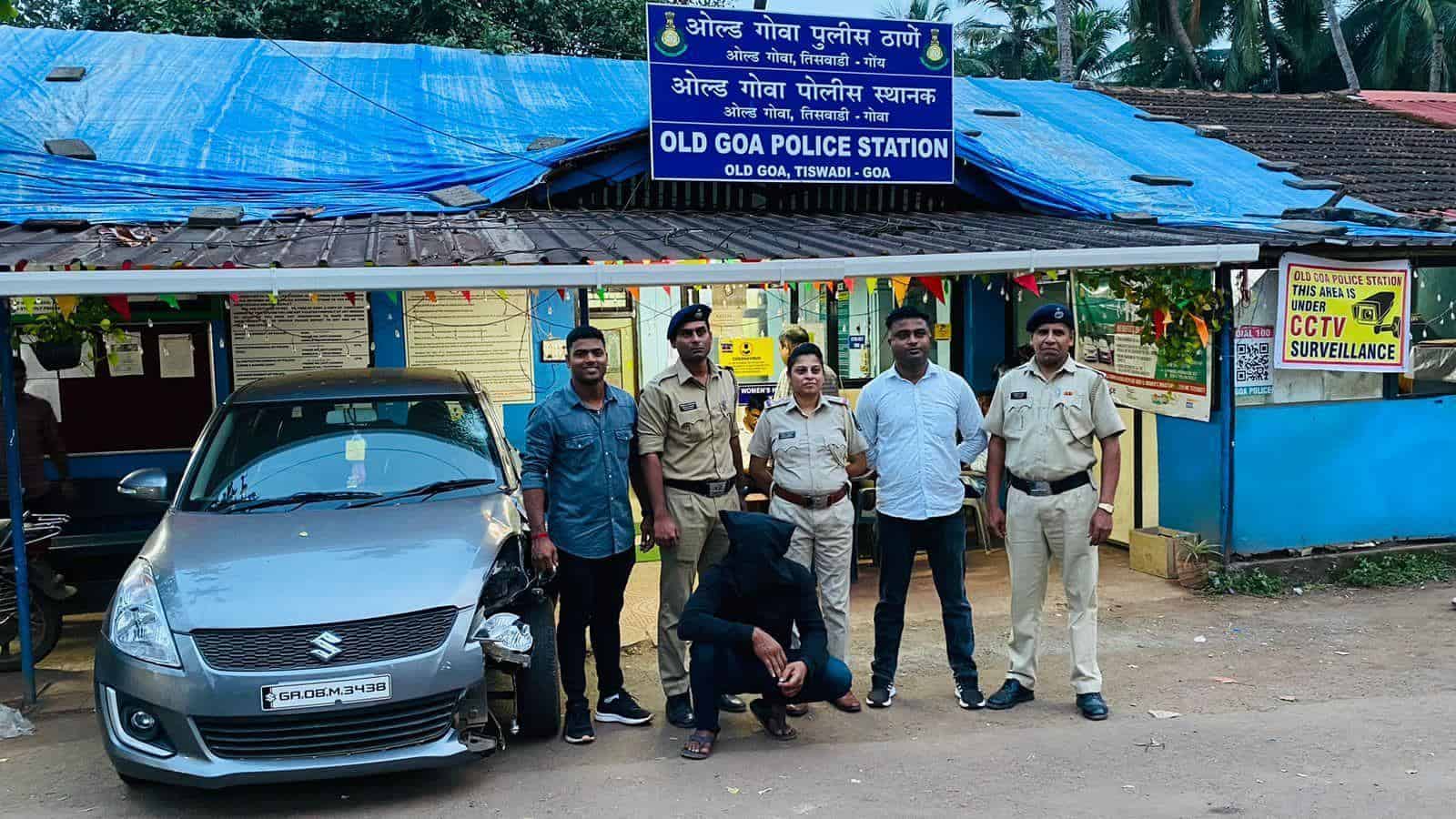 Old Goa Police on Monday arrested a 42-year-old man in connection with a hit-and-run case involving two brothers, one of whom succumbed to the injuries at the hospital.

The incident had happened on Saturday night when an unknown vehicle had dashed against a two-wheeler on Old Goa Highway.

A senior Old Goa police official said that the accused, identified as Satish Yellappa Hiranwale, was hiding in a forest area, near Sangolda village, 20 kms away from the accident spot.

The official said that the accused was drunk during the accident and had ran away after hitting the two-wheeler on Saturday night.

Kushal Bandekar (25) who was pillion riding the bike died while undergoing treatment at Goa Medical College and Hospital, Bambolim while his brother is still admitted in a critical condition.

Previous article#53rdEditionOfIFFIGoa || Indian Actor @ranadaggubati adding the ‘glam’ in glamour at 53rd Edition of IFFI Goa #IFFI53.
Next article“IFFI Jury calling ‘The Kashmir Files’ a propaganda film is an insult to the horrors faced by Kashmiri Hindus”