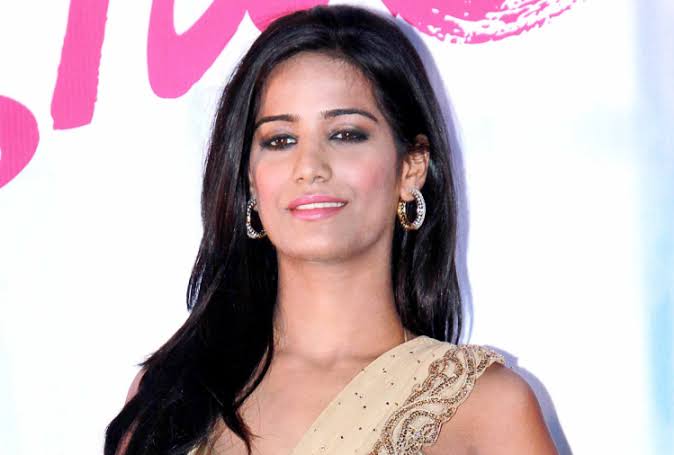 Canacona: Goa Police on Thursday arrested actress Poonam Pandey and her husband for trespassing into government property in Canacona town, to shoot objectionable clip and distributing it.

Superintendent of Police (South) Pankaj Kumar Singh told reporters that the couple had “sneaked into the dam area during the early hours on October 31 where they shot the objectionable clip.”

State Water Resources department had lodged the complaint against unknown persons on Tuesday after the clip shot on Chapoli dam in Canacona town of South Goa went viral.

Canacona Police had registered offence against Pandey on Wednesday for trespassing into government property, shooting and circulating the objectionable clip.

Singh said that a case was registered against unknown persons initially as complaint by WRD did not mention any name nor attached any video clip with it.

“During the investigation, the alleged video was seized and relevant sections of Information Technology Act, sections related to trespass and the indecent representation of Women Act were added to the case,” the SP said.

Singh said that the actress was traced at a five star hotel in Calangute, who was served notice to appear before Canacona police.

“However, during investigation it was revealed that she had booked her ticket to Mumbai and was about to leave Goa today afternoon,” he said.

Singh said that the team under the supervision of Police Inspector Cuncolim (who is holding charge of Canacona Police Station) detained Poonam Pandey and her husband at the hotel and brought to the Canacona Police station.

“After questioning both, the actress and her husband, they were arrested in the case,” he added.

Meanwhile, Police Inspector Tukaram Chavan attached to Canacona Police Station along with a Constable were suspended from the service pending inquiry during the day.