No permission for Watemark restaurant, it was for floating Pontoon:CM 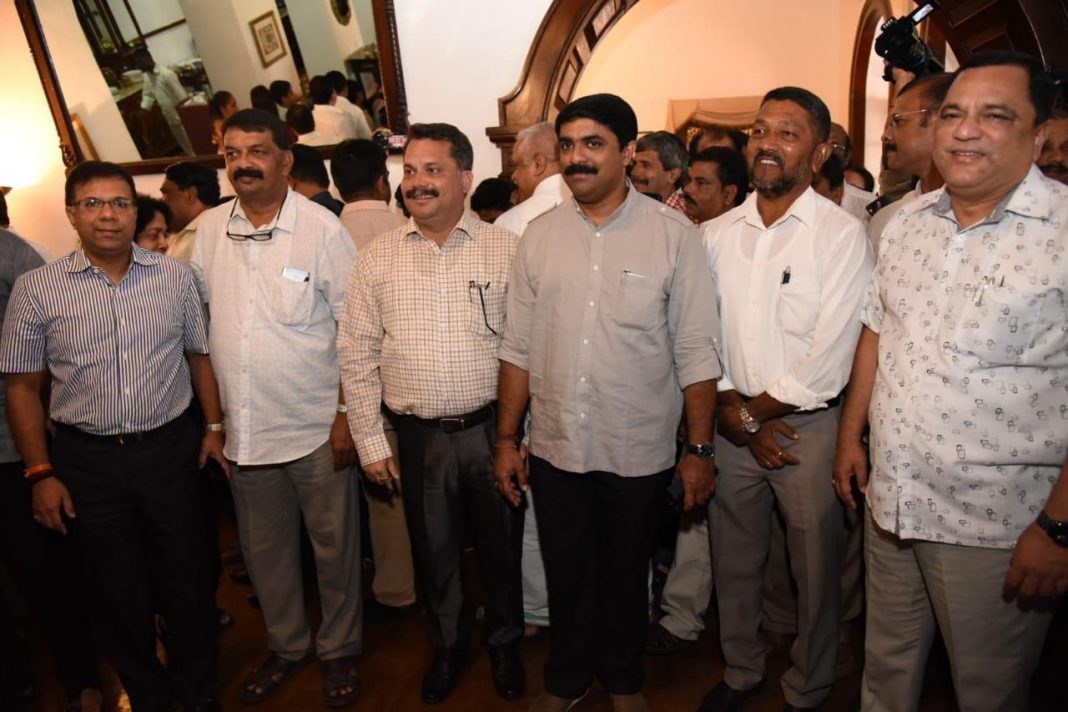 Porvorim: It is now clear that controversial restaurant ‘Watermark’ which was put up in River Mandovi was without any permission from the port administration.

Chief minister Pramod Sawant has told the House that there was no permission for restaurant but it was granted for floating pontoon.

The chief minister has said that one Trivesh Ajgaonkar staying at House number 1834, Pajifond, Margao Goa is the owner of the company who was given permission to contruct jetty opposite the statue of former CM Dayanand Bandodkar.

He said that the company is required to obtain NOC from other concerned authorities as applicable.