No impact of Bharat Bandh on Goa 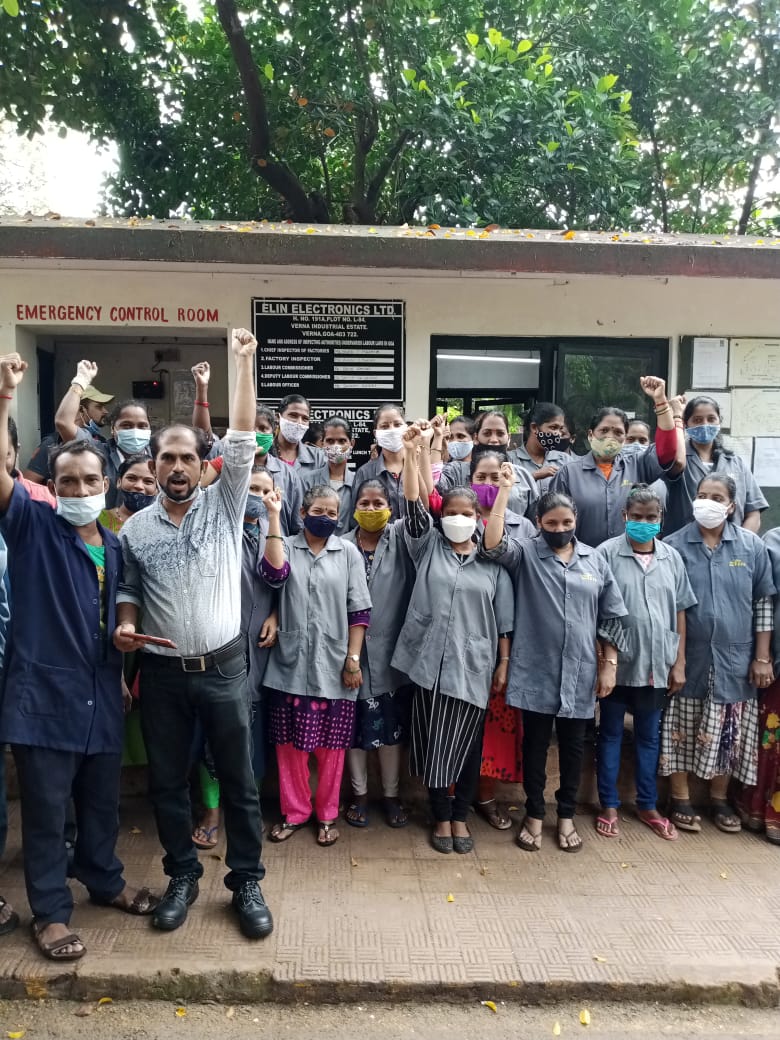 Panaji: Amidst the call of Bharat Bandh, the life remained normal in Goa with all the servicing running uninterrupted.

A senior police officer said that there was no impact of the bandh on the state, though enough precautions were taken to ensure that there is no untoward incidents during the day.

He said that the all the services including public transport, banks, railways were running uninterrupted.

“There were no protests. The life remained normal,” he said.

All India Trade Union Congress had supported the call for bandh. “We had not stopped the work. But workers from all the industrial estates held half an hour protests in their respective areas before resuming the work,” AITUC Goa unit Secretary Suhas Naik said.

He said that the demonstrations received good response from the workers.