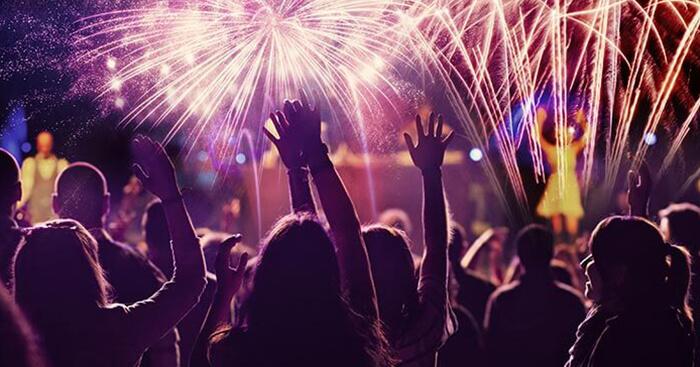 Panaji: Amidst lackluster response of the event organizers for this New Year season to hold their event in Goa, State government has said that they won’t mind reconsidering the fee levied on such events, if demanded by the organizers.

The State would be hosting no Electronic Dance Music Festival, which has been an annual feature on State’s tourism calender since the year 2006.

World’s third largest EDM Sunburn wound up in the year 2015 after performing in Goa for nine years, while Supersonic and TimeOut72 has also shown no interest to hold their events in Goa this year.

The tourism stakeholders claim that the exhorbitant hike in the fee structure levied by Tourism department coupled with the hike in the prices of police protection by State has been a dampener for the organizers. The fee for holding event in Goa is hiked to Rs one Crore.

“If there is any demand from the EDM or any event organizers that the fee should be reduced, then we are ready to do it. But we need to get the formal request from them. Till now, none has requested,” State Tourism Minister Manohar Ajgaonkar said.

The minister said that “not only the tourism events, but also sports events are facing problem due to hike in the fee for police protection.”

The umbrella organization of State’s tourism stakeholders – Travel and Tourism Association of Goa (TTAG) – has said that the fee structure imposed by State Level Permission Committee of Tourism department has been driving away the event organizers.

“The fee imposed on the events is very high. What is the reason for charging such heavy Rs one crore fee?,” questioned TTAG President Savio Messiah.

He said that the event organizers are paying all the taxes to the government while they are holding event in the private spaces and also carry their own infrastructure.

Messiah said that the hike in the fee for police protection for these events is unwanted.

He questioned why the meetings of the political parties are provided police protection free of cost while the event organizers which bring in revenue for the State are charged.

Messiah also lamented that the State government was charging Entertainment Tax on the tickets which are given complimentary for the political class and bureacrats.

Previous articleWill the mining resume, if we resign?, questions Vijai Sardesai
Next articleMining dependents to hold protest at Jantar Mantar in Delhi during Parliament session