No alliance with TMC, no question of any talks with them: Atishi 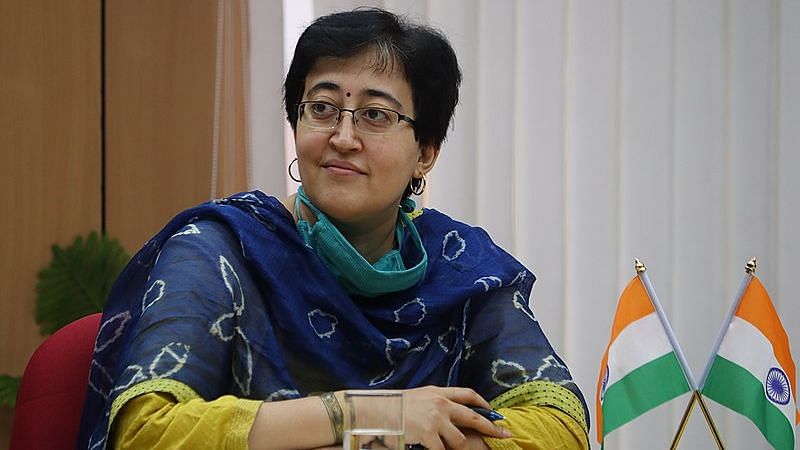 Panaji: Aam Aadmi Party (AAP) on Sunday said that they will not have alliance with Trinamool Congress Party in Goa for the upcoming polls.

Party’s Goa desk in-charge Atishi said that AAP is determined to give fresh alternative with good candidate to Goa and form honest and corruption free government.

“I say with full responsibility that there will be no alliance with TMC. So, there is no question of any talks with them. We are determined to give Goa a fresh alternative with good candidates and form a honest corruption free government,” Atishi tweeted on Sunday.

She was responding to a tweet by West Bengal based writer (Somyajit Majumdar) quoting report in Anandbazar Patrika that AAP is looking to forget alliance with TMC in Goa. He had claimed through tweet that TMC is yet to decide on AAP’s proposal but the two sides have held a round of discussion on the issue.

The next round of talks will be held during Mamata Banerjee’s upcoming Goa tour, he had tweeted quoting the report.

AAP has decided to contest upcoming Goa election on its own.