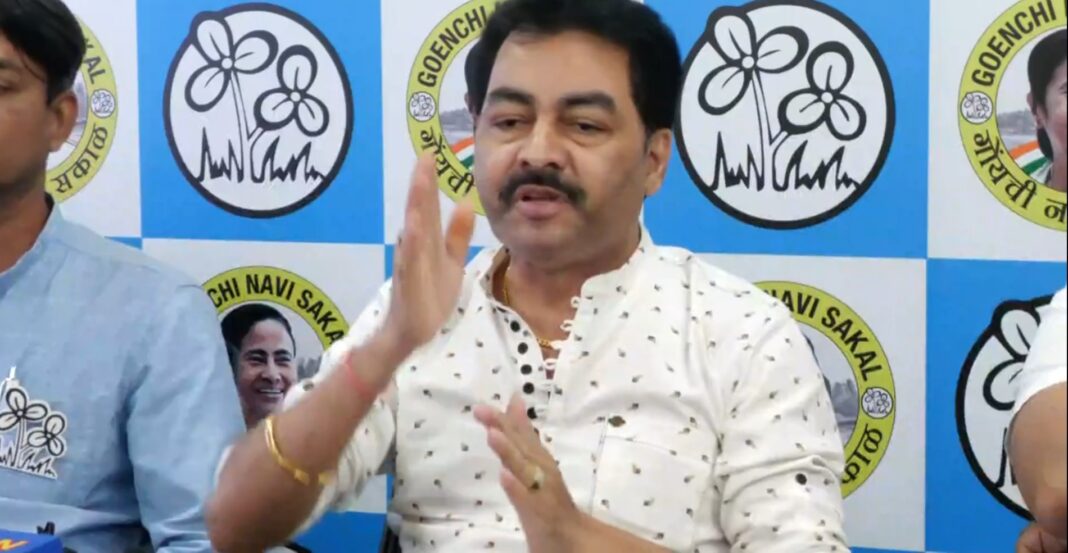 TMC leader Kiran Kandolkar, who had recently quit Goa Forward party to join Mamata Banerjee-led outfit pointed out that Rs 35,000 crore scam by ex-chief minister Digambar Kamat is yet to be recovered.

“A 35,000 Cr scam by @INCGoa ex-CM @digambarkamat loot yet to be recovered! And 2,000 Cr per year for all Goan families hurts the Congress. Moral science comes before Maths!,” he tweeted.

Kamat was the chief minister of the state between 2005-2012 and he also held Mining portfolio in the cabinet.

Chidambaram on Sunday, had taken a potshot at TMC’s pre-poll announcement for women tweeting “Here is a math that deserves the Nobel Prize in Economics. A monthly grant of Rs. 5000 to a woman in 3.5 lakh households in Goa will cost Rs 175 crore a month. That is Rs 2100 crore a year.”

Previous articleNo alliance with TMC, no question of any talks with them: Atishi
Next articleManohar Parrikar Vidgyan Mahotsav to be held tomorrow