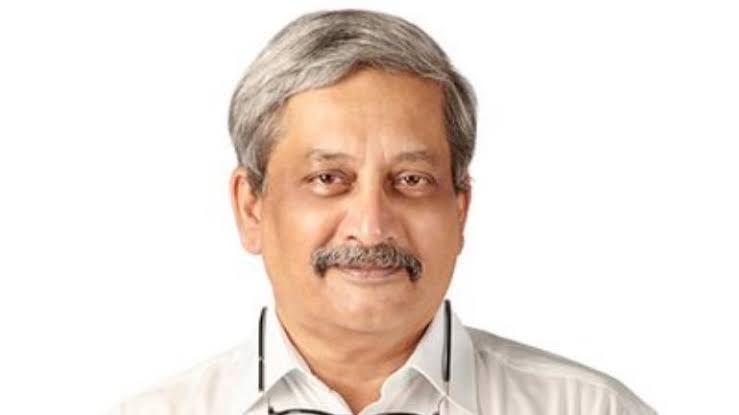 Panaji: The third edition of the science festival named after former Goa chief minister Manohar Parrikar would be held on Monday in Goa across eight venues, a senior functionary said. 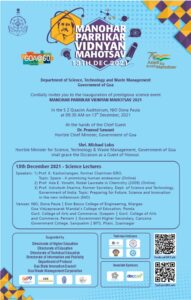 He said that Prof. K. Kasturirangan, Former Chairman, Indian Space Research Organization, Government of India will deliver a talk on ‘Space- A promising human endeavour’ during the inaugural event at National Institute of Oceanography, Dona Paula, near here.

“This talk will be followed by a virtual lecture on ‘ next generation antibiotics’ by prof Ada Yonath , Nobel Laurette 2009 in chemistry , he said.

Chief minister Pramod Sawant will be the chief guest for the function while Michael Lobo, state minister for Science and Technology would be the guest of honour.

“More than 5000 students are expected to attend this event across the state,” he said.