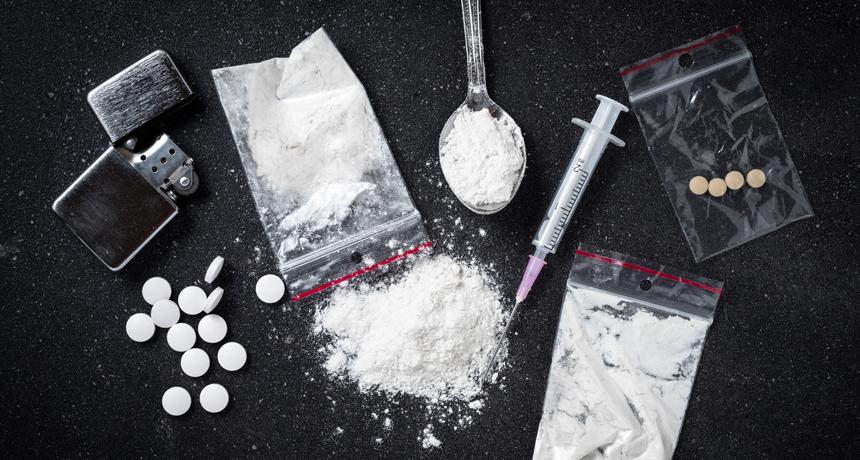 During his search, he was found to be carrying 1,195 gms of ganja, four gms of cocaine and 17 gms of charas, he said.

Police said that the accused was scouting for the customers when he was apprehended.

He was booked under Narcotics Drugs and Psychotropic Substances (NDPS) Act.

Raposo said that the accused was previously booked by Calangute police in the year 2015 in another narcotics case and was released on bail in the year 2018.

Previous articleSripad Naik conferred with Asia book of records
Next articleJavadekar will respond in next one or two days: Pramod Sawant