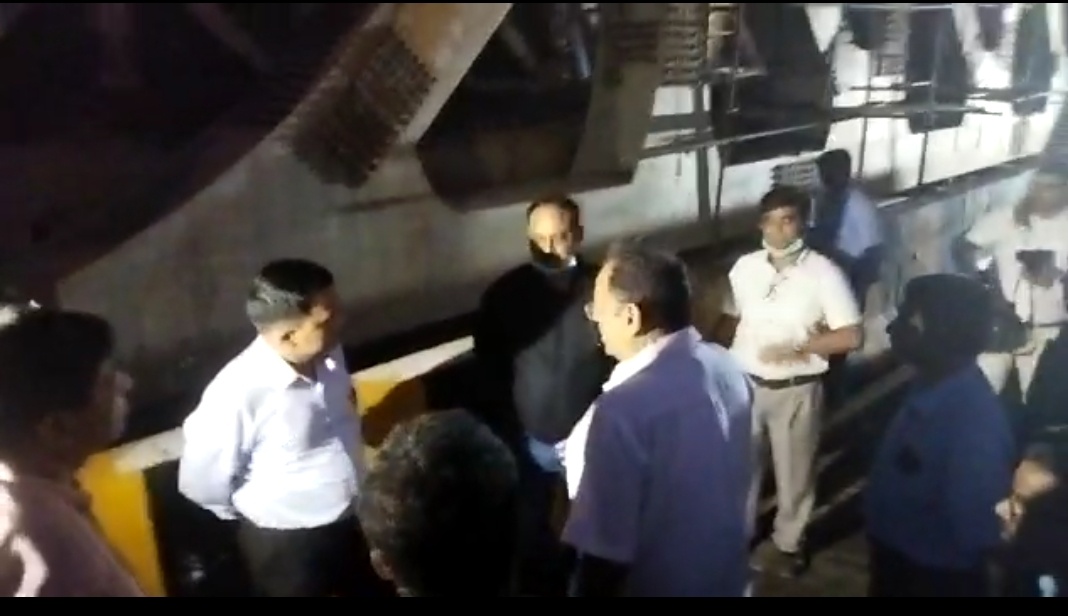 Panaji: The new bridge over Zuari River on Panaji-Margao National Highway will be open for vehicular traffic by April 30, 2022, Chief minister Pramod Sawant said on Monday.

Talking to reporters after inspecting the roads leading to this bridge and also the work on the bridge, Sawant said that the first phase of road between Bambolim to Zuari Bridge junction would be open for vehicles from December 30, 2021 on trial basis.

Sawant said that the cost on the entire project has escalated from Rs 1400 crore to Rs 1800 crore because of the delays due to COVID-19 pandemic.

The chief minister said that there will be a viewing tower and revolving restaurant on new Zuari Bridge, whose foundation stone would be laid by union minister Nitin Gadkari soon.