NCP not to have alliance with Congress in Goa elections: Prafulla Patel 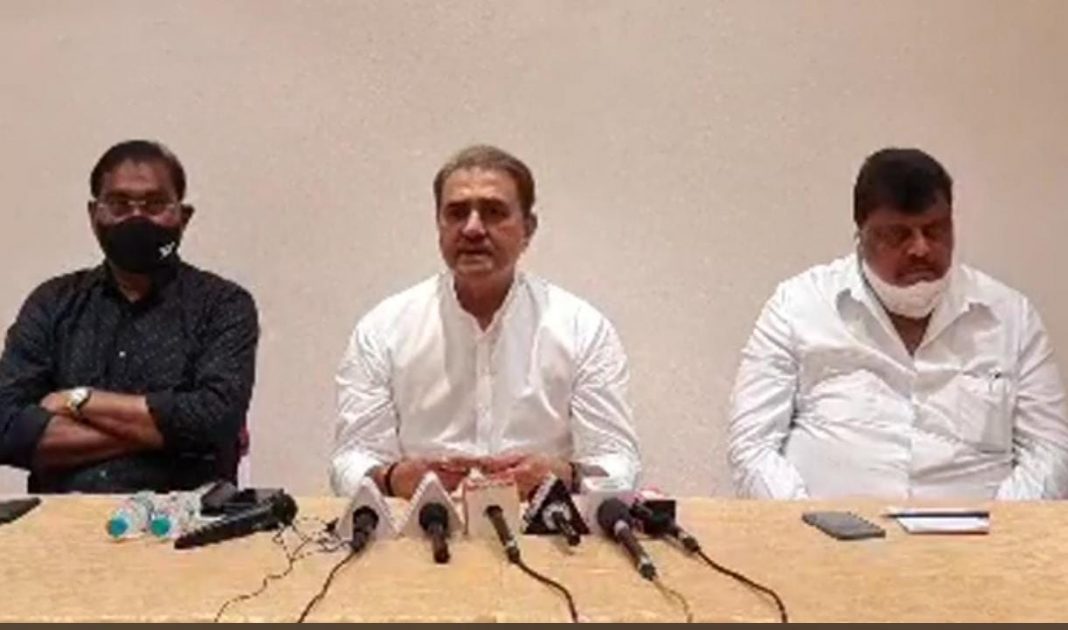 Panaji: Nationalist Congress Party (NCP) on Tuesday said that they would be contesting next Goa Legislative Assembly with full strength, while not ruling out an alliance with like minded parties.

NCP leader Prafulla Patel said that the party will build up its organization in all the 40 assembly constituencies.

The elections for the State Legislative Assembly is due in February, 2022.

He said that the party will be in a position to contest on all the 40 constituencies on its own. He said “if there is alliance, than the seat sharing would be discussed later on.”

The NCP ruled out any alliance with Congress in the next elections. He said that the NCP will be in a position to form the next government in Goa with like minded parties giving alternative to Congress and BJP.

Patel said that many important leaders are in touch with me for joining or supporting alliance with the NCP.

He said that AAP is a B team of BJP and they are playing personalized politics due to which the NCP will have no trucks with that party.

The NCP leader said that Sharad Pawar-ledoarty will build trust and confidence amongst the people of Goa. “We will work hard for next one and half year.. We will put senior minister from Maharashtra government to be incharge of Goa affairs,” he added.

Patel said that the party will open its state office in Panaji on November 22.

“NCP will offer credible leadership and alternative. It has enough followers. NCP will work hard to win trust and confidence of the people,” he added.