Navy cancels I-Day flag hoisting on Goa island as locals object; CM requests it to go ahead with programme 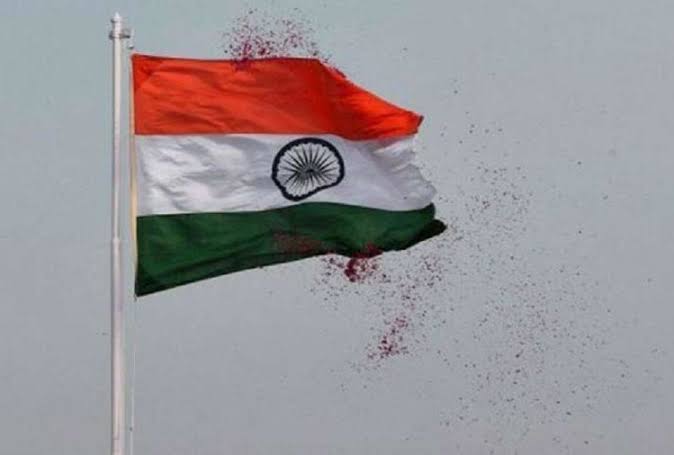 Panaji: The Navy has said that it has cancelled its plan to unfurl the national flag on Sao Jacinto island in South Goa on the Independence Day after local residents objected to it, following which state Chief Minister Pramod Sawant requested the naval authorities to go ahead with the tricolour hoisting programme and warned the islanders that ‘anti-India activities’ would be dealt with an ‘iron fist’.

Sawant said it was ‘unfortunate and shameful’ that some people on the island were objecting to the hoisting of the flag, and added that he his government would not tolerate such acts.

As a part of ‘Azadi ka Amrit Mahotsav’ to commemorate 75 years of Independence, the Ministry of Defence has planned unfurling of the national flag on islands across the nation between August 13 and 15, officials have said.

A spokesperson of the Navy’s INS Hansa base in Goa had said on Friday that a team from Goa Naval Area visited islands of Goa including Sao Jacinto island as part of this pan-India initiative.

‘However, the plan at Jacinto island had to be cancelled as the same was objected to by the residents,” he said.

The island is located near Vasco town in South Goa district of the coastal state.

The naval official said that the nationwide ‘Azadi ka Amrit Mahotsav’ initiative has been undertaken to instill a sense of patriotism and celebrate the run up to the 75th year of Independence.

Reacting to the Navy’s announcement of cancelling the flag-hoisting programme, CM Sawant said on Twitter late on Friday evening, ‘It is unfortunate and shameful that some individuals at St. Jacinto Island have objected to Hoisting of the National Flag by the Indian Navy on the occasion of India’s Independence Day. I condemn this and want to state on record that my Government will not tolerate any such acts.’ ‘I have requested the Indian Navy to go ahead with their original plan and have assured full cooperation from Goa Police. These attempts of Anti-India activities shall be dealt with an iron fist. It will always be Nation First,’ he added.