My father did not wanted me to join politics, but I am independent person now 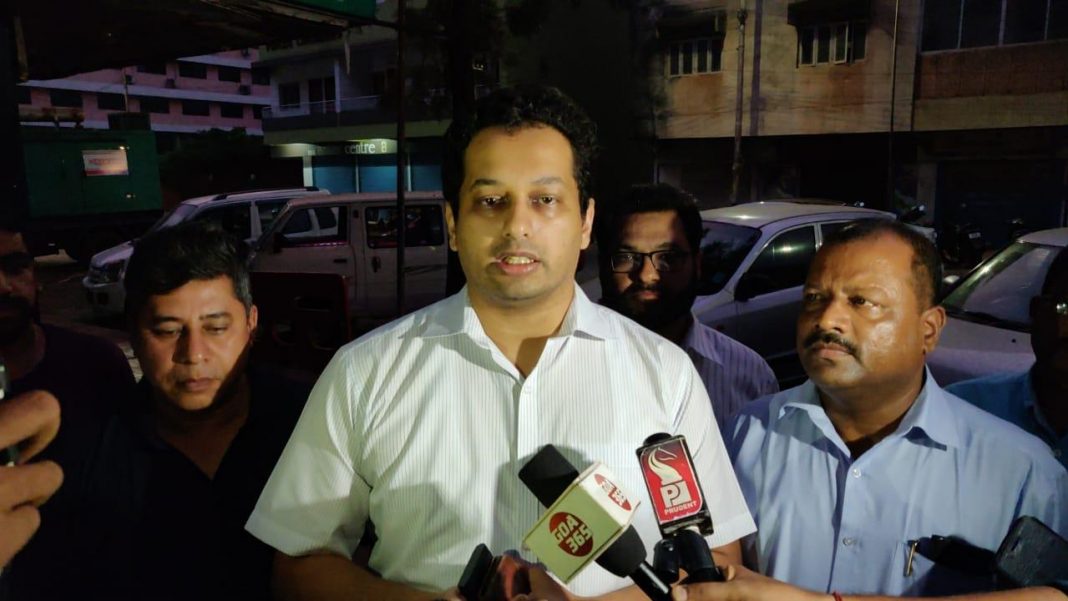 Panaji: Utpal Parrikar on Sunday said that his father never wanted him to join politics, but now after his death he is an independent person.

“Bhai (Parrikar) did not wanted me to come into politics. This cannot be termed as family raj. Now my father is not there. I am independent person, I have my independent identity,” Utpal told reporters after BJP refused him the ticket and announced name of former MLA Siddharth Kunkolienkar as candidate in Panaji by election.

He said that his father used to say that good people should come in the politics.

“It is said that whenever you want to join politics to clean the system, the hurdles are bound to come in the way. Even my father had faced the obstacles,” Utpal said without elaborating further.

“There is no need to be disheartened. I will learn from this. I will work the way party wants. Whatever they tell me to do, I will do for retaining the seat,” he said.

“It is prestigious seat. It is my father’s seat and for 25 years people of panaji have blessed him and hopefully we will be able to retain that,” he added.

Utpal said that there was an impasse over the ticket which was solved after Chief Minister Pramod Sawant intervened in the matter.

Previous articleSiddharth Kunkolienkar is BJP candidate in Panaji, Utpal denied ticket
Next articleHSSC results to be announced tomorrow at 11am