Municipal polls: PM thank Goans for their support to BJP 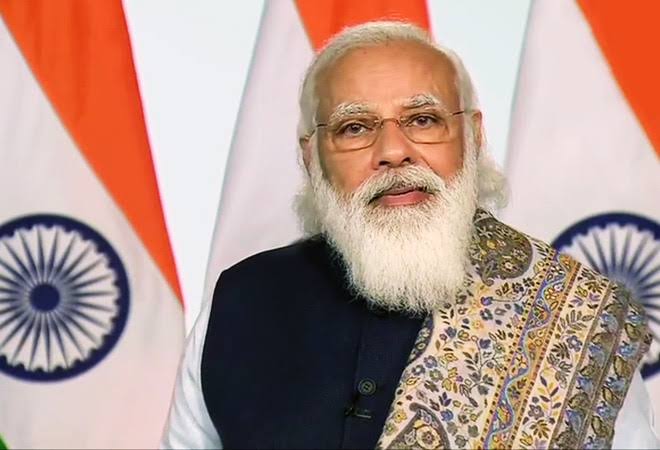 Panaji: Prime Minister Narendra Modi has congratulated people of Goa for the continuous support to Bharatiya Janata Party (BJP), after the party won on five out of six municipal councils and the Corporation of City of Panaji.

The results for all the municipal councils and CCP was announced on Monday.

Modi tweeted “Thank you Goa for the continuous support to BJP. The results of the Municipal Elections 2021 show the people’s appreciation towards our party’s development agenda. I laud all hardworking BJP Karyakartas who went among people and worked hard during the campaign.”

Previous article54 meritorious students who topped in Marathi  feted along with 20 teachers by AGMVS
Next articleWe need your continued support and guidance: Tanavade to PM