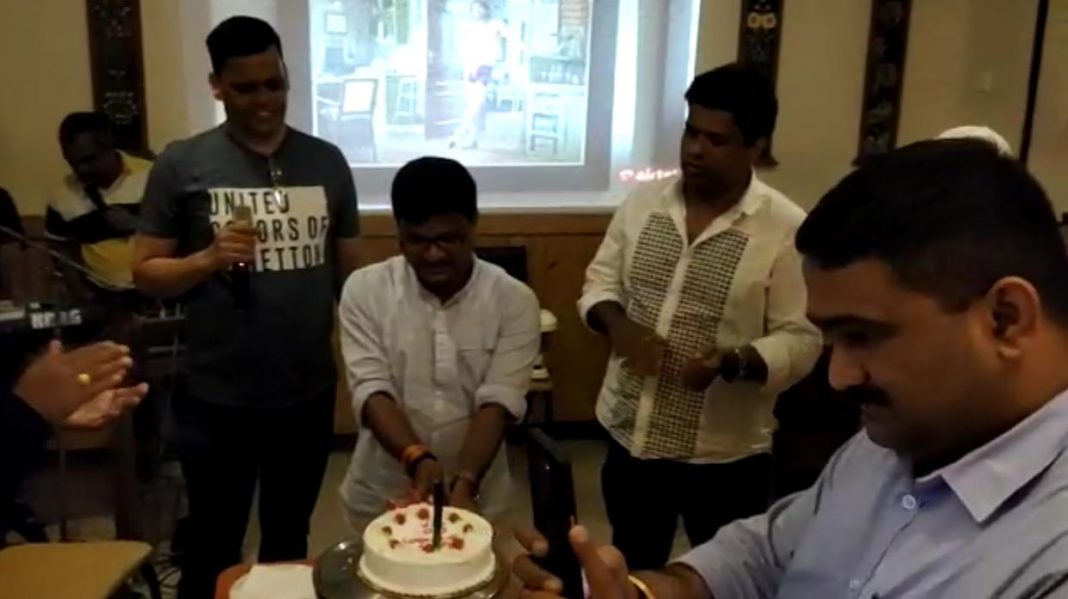 Margao: Controversial Chief Officer of Margao Municipal Council Ajit Panchwadkar has been transferred from the post replacing him with a lady officer, which will end the battle within the civic body.

MMC sources stated that Panchwadkar had bitter relations with Chairman Puja Naik, a Goa Forward Party leader, due to which several issues were cropping up in the civic body.

The Chief Officer was also recently filmed while violating the social distancing norms while celebrating his birthday.

In an order issued on Thursday, Panchawadkar was  transferred as Director (Administration) PWD.

Biju Naik has been appointed as the Chief Officer.

In yet another order, Sudhir Kerkar appointed as Director of Department of Information and Publicity.