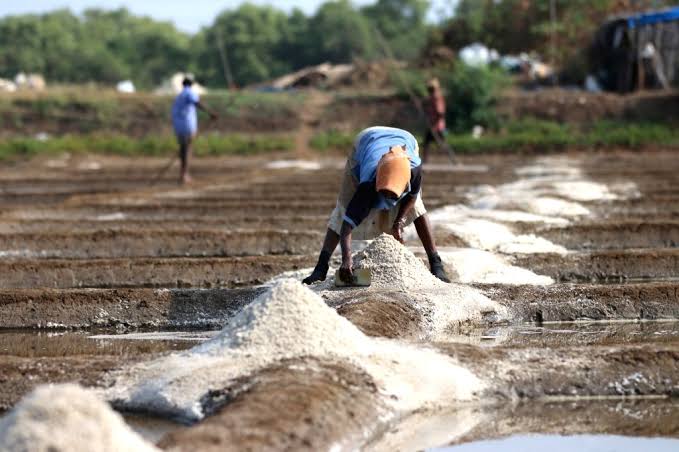 Cavelossim: The Institution of Lokayukta has ordered that a senior officer, not less than a rank of DySP, from Anti Corruption Branch should investigate into the alleged incident of filling up Khajan Salt pan at Cavelossim village in connivance  with the local panchayat.

The complaint was filed before the Lokayukta by one Oswald Fernandes of Curtorim against the respondents for allowing one Cruz Cardoso to fill the Khajan Salt Pan in the village.

He had alleged that Cardozo had erected a structure in low lying field and the panchayat officials including the Sarpanch and Secretary had colluded in the illegal activities.

The complaint also mentions that the respondents had granted several house numbers even though the persons had violated the laws.

While the respondents had pointed out that the show cause notice was issued to the structure, the complainant filed before the Lokayukta, several documents including notice issued by the Deputy Town Planner to the Secretary relating to the matter.

“Even the notice by Deputy Town Planner indicated about certain violations.”

“Without expressing any opinion on all these matters, the Institution think it appropriate to issue directions to the ACB to inquire into the matter through a senior police officer, not below the rank of DySP and to initiate appropriate action, if necessary, depending upon the inquiry,” the order reads.