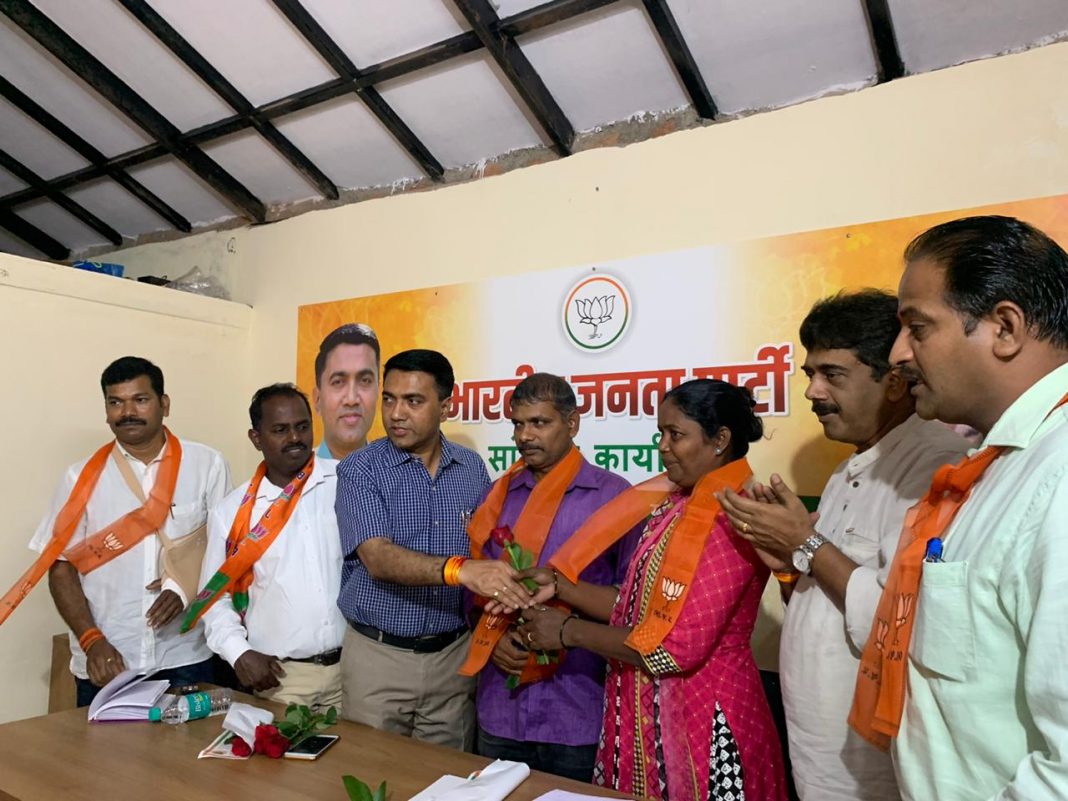 Pale ZP constituency which is a part of Sankhalim Assembly segment represented by chief minister Pramod Sawant is a crucial seat for BJP.

Sawant personally has been reviewing the campaigning in this constituency which has Gopal Surlekar as the candidate for ZP election.

BJP Goa Unit President Sadanand Tanavade who is touring this constituency on Saturday said that the people have faith that Sawant, who is himself belonging to mining area, will solve this problem.

“Government has given priority to resume mining industry, and people have faith in the efforts put in by the government. So, that is not a factor during this ZP election,” he said.

Tanavade recalled that even two days back, chief minister had met Prime Minister Narendra Modi during which he had raised the issue of mining resumption.

BJP candidate Gopal Surlakar said that they are not facing any odd situation due to mining issue or any other factor.

“People are accepting us wholeheartedly. They support BJP and my candidature,” he said.

Surlakar added that government has managed to solve the issue to a certain extend as royalty paid ore can now be transported.