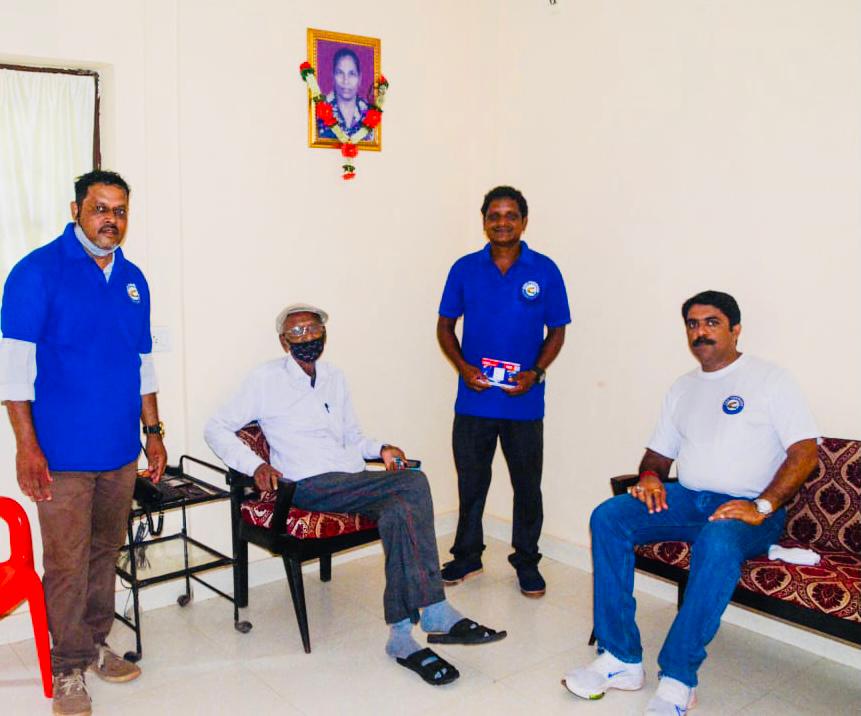 Fatorda Forward’s Milagre Noronha, fondly called ‘Milu’, will be accepted by the people wholeheartedly and will take Ward No 8 forward, said Fatorda MLA and Goa Forward Party Supremo Vijai Sardesai. “He’s a hard working and sincere individual in Borda and has been active in the welfare of the people for the past many years. His enthusiasm and willingness to help anyone at anytime will be an asset to Ward No 8”.

Talking about Milagre, ex MMC Vice Chairperson Florence Tito Cardozo said “This year I have decided to take a break from active politics and I am glad that Milu has been nominated as our candidate. I have assured my unconditional support to him and with the blessings of our MLA Vijai Sardesai I am sure Milagre will do justice to the residents of Ward no. 8 and carry out his duties diligently and sincerely in the interest of the people and take Ward No 8 forward.

During the door to door campaign, former Minister and ex Fatorda MLA Alex ‘Mama’ Cardozo congratulated Milagre on being nominated as the candidate and wished him success in the forthcoming polls. “Milu has always been amongst us and as a worker has always been helpful to anyone who called on him for any help even during the wee hours if required” said a resident. Milagre’s campaign is moving forward with full vigour under the leadership of Vijai Sardesai.