Many people want to come to Goa after being Green Zone: CM 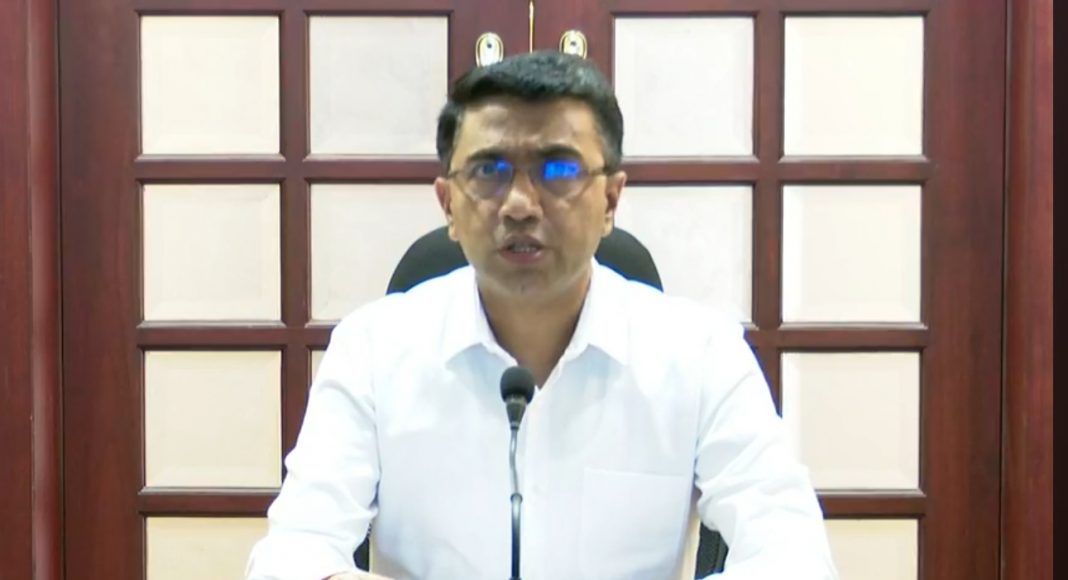 Panaji: Chief minister Pramod Sawant on Sunday claimed that there were many people from outside the state who are wanted to come to Goa after the state being classified as Green Zone.

The chief minister said that the non-Goans who want to come to Goa would be filtered and those who are with medical emergencies and extremely genuine cases would be allowed.

Sawant said that many people from outside the state are trying to come to Goa as the state has been classified as Green Zone.

He appealed the locals not to shelter any outsider without informing the state government. Sawant said that those who want to come to the state can do it only after getting proper permission from district collector.

The chief minister said that the process to allow the Goans who are stranded outside the state has already begun. He said that more than 3,000 Goans have already applied for their return.

He said that those Goans who enter the state will be taken to Institutional Quarantine facility for two days, where COVID-19 test would be conducted on them.

“Only when their test is negative, they would be allowed to go home where they will go through 14 days home quarantine,” he said.

Meanwhile, Goa government is exploring the possibility of running a special train between Goa and Uttar Pradesh carrying the labourers.

He said that the capacity of the train is around 1,000 passengers.

Sawant said that the migrant labourers have already started applying with the local bodies including panchayats to get the permissions for them to go back home.

“Around 7100 labourers who were in the state have applied  for the permission,” he said.

Sawant expressed worries that such an exodus of the labourers might result in the scarcity in the state.