Manohar Parrikar left for the USA by mid night flight 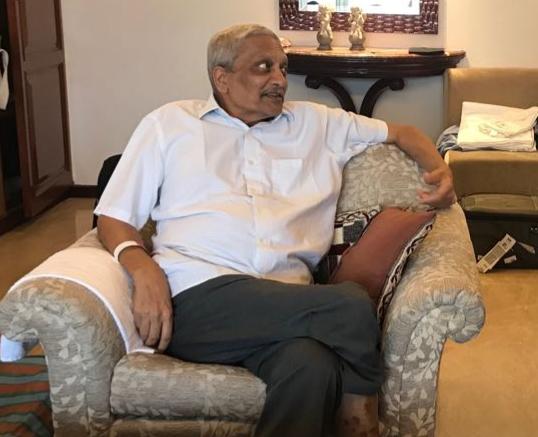 Mumbai: Chief Minister Manohar Parrikar left for the USA by a midnight flight of Air India from Mumbai, where he was admitted in a private hospital since last week.

He said that the chief minister had left from Lilavati Hospital at 11.30 p.m. for the airport. “He has left for the USA on a short trip and will be back in next eight days,” the official said.

Parrikar who had returned to Goa from the USA on August 22 had to be rushed to Lilavati Hospital on next day after he developed health complications. Since then he has been admitted in the hospital.