Mahila Congress demands apology from CM over UP minister fraud 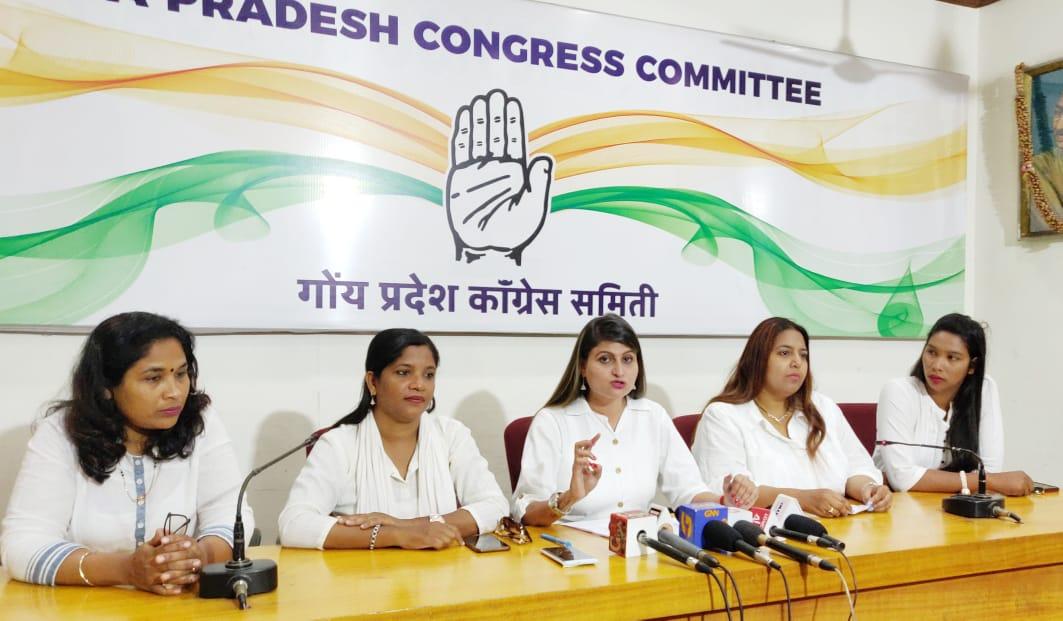 Panaji: Goa Pradesh Mahila Congress Committee on Saturday condemned State government’s failure to track down the conman, who pretended to be UP State minister and enjoyed status of State Guest for 12 days.

GPMCC President Pratima Coutinho told a press conference that the entire incident reflects gross negligence on the part of the State government to leave the loopholes in the protocol department.

She said that the conman scored over the loopholes in the department pretending himself to be UP Cooperation Minister.

Sunil Singh and four of his accomplices were arrested on Tuesday by Goa Crime Branch after he was caught impersonating as UP minister. The accused was even provided Personal Security Officer and government vehicle for 12 days before his arrest.

Coutinho demanded that State government should investigate whether any BJP leader from UP was involved in the offence.

She also said that records of all State Guests should be investigated to crosscheck whether similar instances have happened wherein the criminals have conned the State.

“There should be inquiry of how the conman was allowed to enjoy State hospitality at the cost of common man.Entire money which is spent on him should be recovered,” she said.

The Congress leader questioned as to what would have happened, if conman was a terrorist who was in the state with ulterior motives.